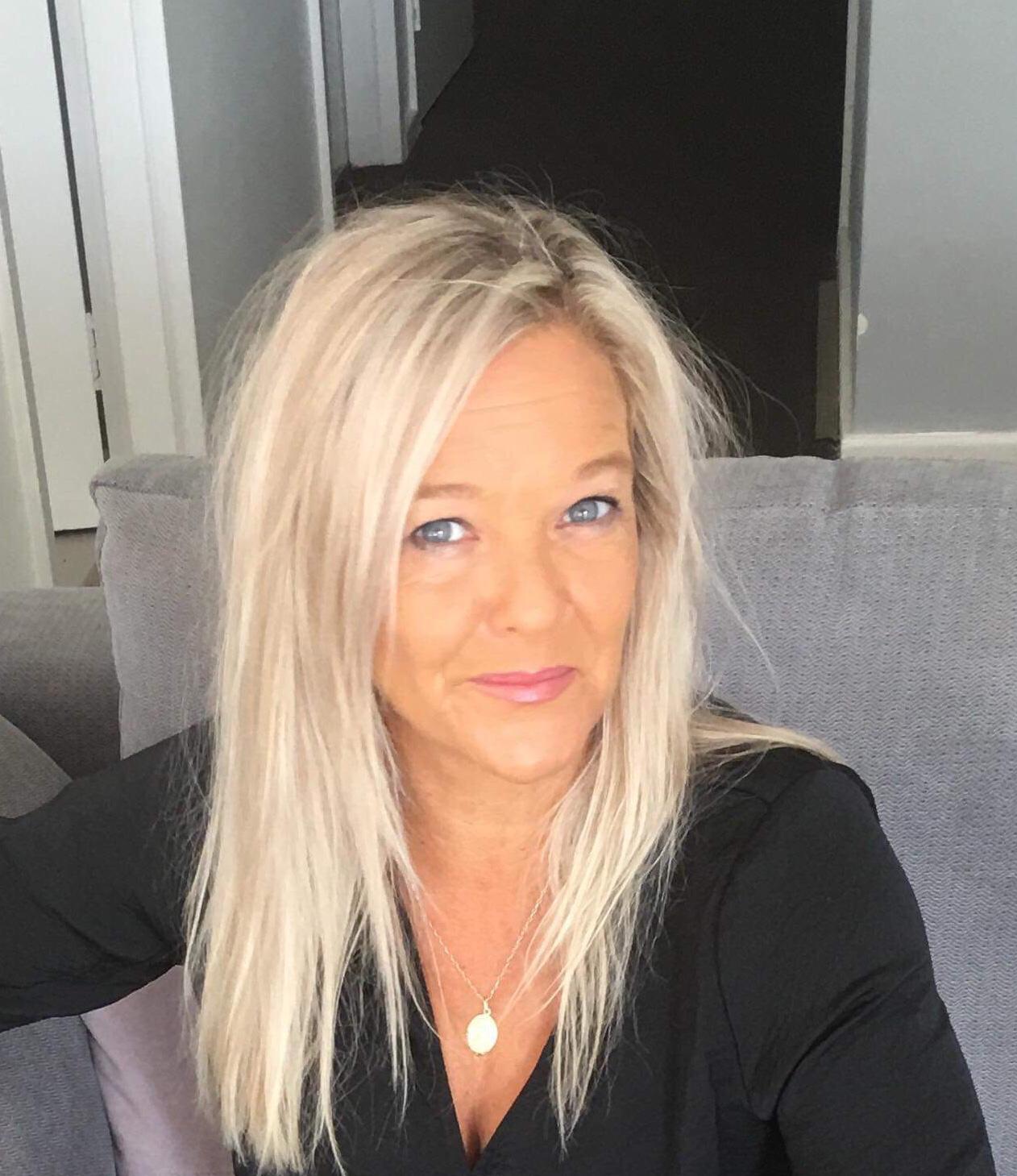 I grew up in London where I started gymnastics at the age of five years-old. I loved performing and competing. I travelled extensively with my family throughout my childhood and had visited 24 countries by the age of 13. Later In my teenage years, we moved to Australia where my passion changed and so I began training in Shaolin Kung fu and Wushu acrobats. Our club competed in China where we trained at the famous Shaolin Temple in Henan. I was privileged in 2001, to be one of the first two females, to be allowed into the Shaolin Temple for training.

In my twenties, I was into fashion designing and made unique garments to sell at the local market. Under my label Amy Clare clothing. I had fashion shows and would join in with the models on the catwalk.

I decided to get more experience and went to college to study music business and performance. Producing my first TV show MOMENTUM TV focusing on electronic music. I was also the co- presenter enjoying the interviewees either DJs and artists. This led me on to music management and tours.

At a very young age, I remember going to the premier of BUGSY MALONE and I wished I was in it. I would imitate Jody Foster’s role as Talula and sing on the podium at infant school with my friends. I loved Norman Wisdom, I dream of genie, CHARLIE AND THE CHOCOLATE FACTORY, Back to the future and James Bond.

Growing up, I was into the KARATE KID, THE WANDERERS and GREASE. I also loved anything with Robert De Niro, Al Pacino, and Michelle Pfeiffer.

Then I got inspired by Jason Statham, Leonard D’Caprio, Jet Li, Yun fat Chow, Will Smith, Michael Caine, Brad Pitt, Nicholas Cage, Tom Hardy...Too many to mention. I guess male actors are more wanted than women, hence so many men,

Currently I work for myself at London Angel Film ltd, - Angel after my sister Sarah who passed away. I'm producing a bunch of movies. My first feature will be THE YIN YANG AND THE TREASURE. It's a clever story and teaches children about self esteem, confidence and mind power. When it goes .com I will eventually be wealthy enough to be able to help children living in orphanages, across the world. So yes ready for fame, if I'm lucky enough. 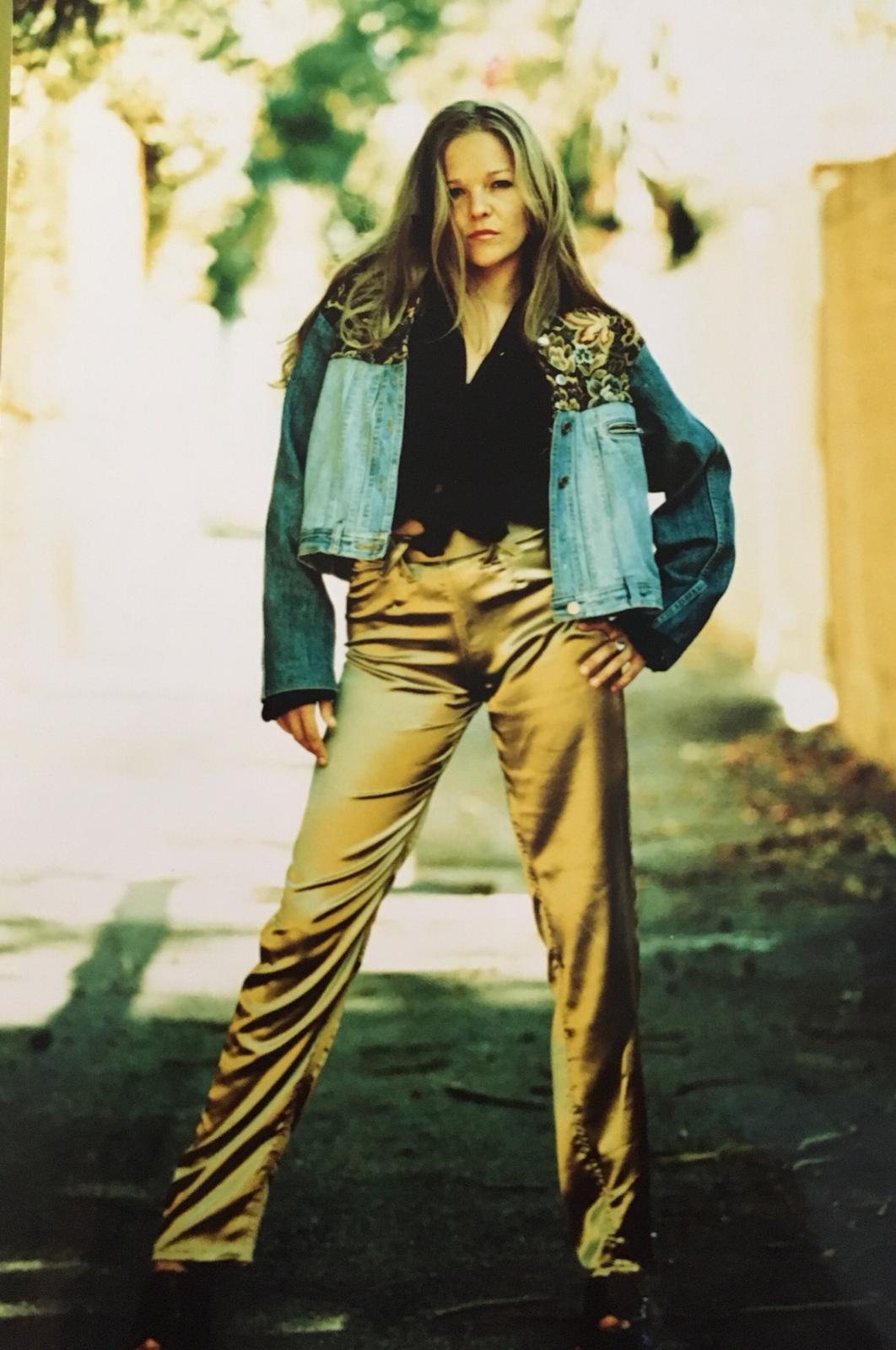 The hardest challenge in the entertainment and arts Industry for me, has been getting finance for the feature films I am producing. I have always believed anything is possible if you believe it enough. And was taught  by my master at kung fu, To be careful what you think, as our thoughts are the most powerful weapon we have. And if we knew how powerful they really are, we wouldn’t think much. And to never be sad, as breath is happiness.  I try to live by these quotes and still practice Shaolin Kung Fu. I last competed in 2016 and 2019 coming away with 3 medals at the Shaolin wushu games.

I’m still awaiting my knight in shining armour, and spend my time training shaolin, swimming, dancing, networking, producing, stunts, acting and castings. I live in London most of the time and have a Shaolin school in Perth Australia. I can’t wait to visit New York, as my grandad was born there. His son my dad was an orphan. Long story, you have to wait for this one, it would make an amazing film.