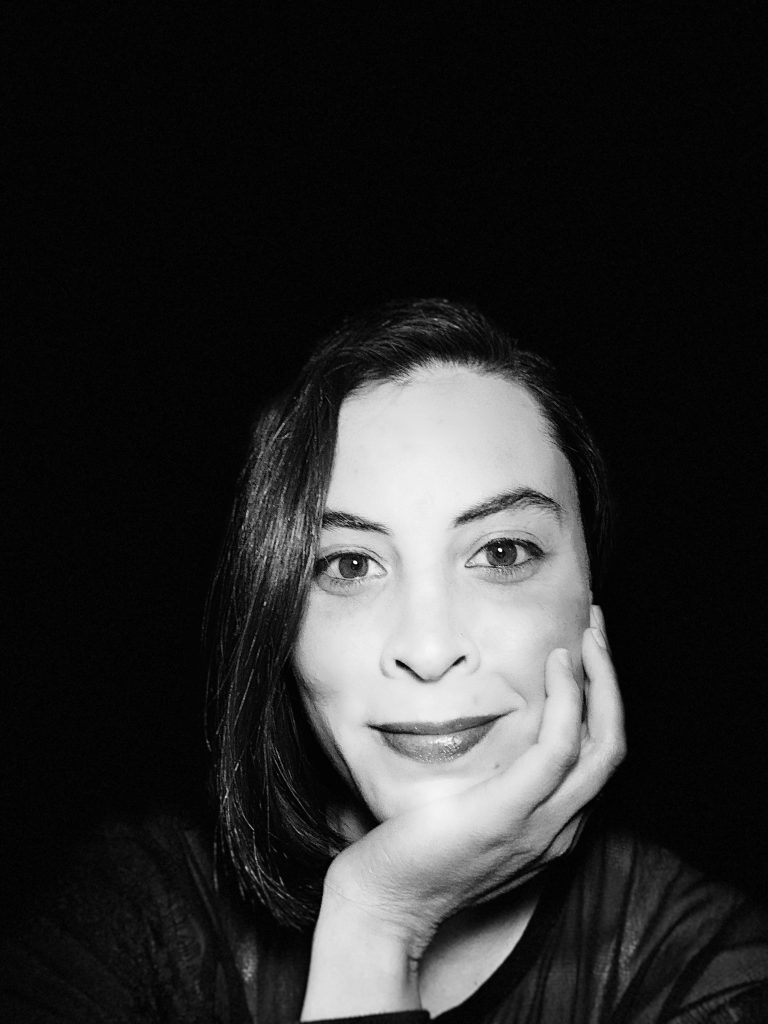 Karla Duarte is originally from the Tijuana/San Diego region; this is where she has witnessed the interrelation between human-made divisions and the mind-body dis/connection. Some of her works include Healing Through Filmmaking: A Journey Through Mindful Listening and Witnessing; Mujer Inmigrante, The Girls! Camera! Action! Youth Violence Prevention Program and her most recent work, In Tune a short documentary about mindful listening.
In Tune promotes the freedom and exploration of living in the present moment. The production took her four to five years and is filmed in Valle de Guadalupe and Tijuana. The narrative focuses on Aide Jimenez, who shares her observations about the benefits of being in the present moment. Duarte believes that immersing yourself in a peaceful place can be helpful and most of the film was shot in the tranquil Valle de Guadalupe
In our cycle on Cinema After Corona, we know more from Karla Duarte via this video interview:
Next Post Previous Post
Articles in English