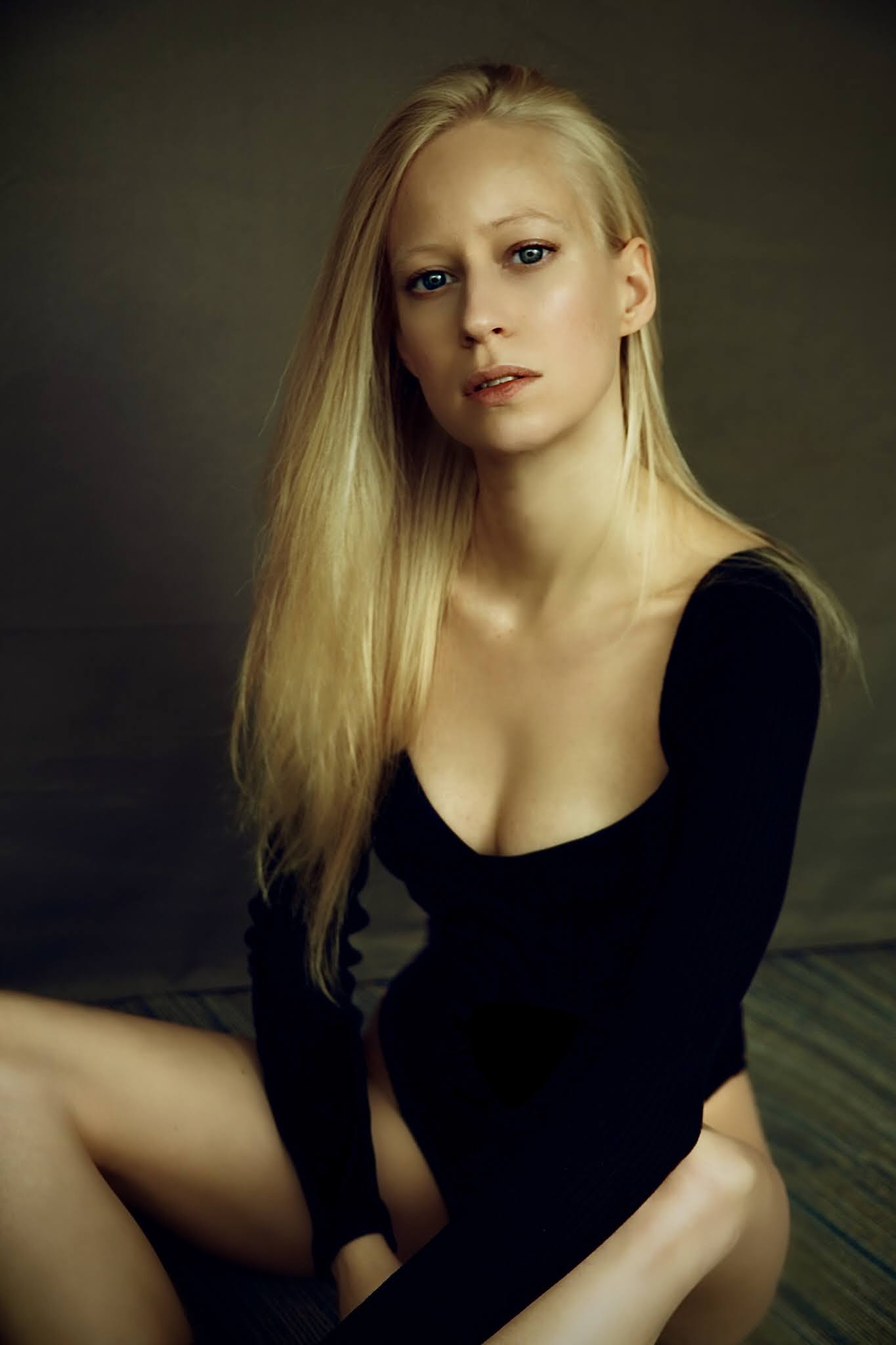 I was born in Hungary in a family of cinema lovers. They are big fans of European art house movies, so we used to watch a lot of films together. Reading was also a huge part of my childhood, we had a pretty extensive home library. When I was a little girl, every night before I went to sleep, my parents used to read the classics like Tolstoy and Dostoevsky to me. I absolutely loved it. We lived really close to the Opera House in the theatre district in Budapest, so we went to see plays and operas frequently. It's fair to say that my parents were the ones who made me interested in arts and entertainment.

-Growing up I loved Peter Greenaway and Sally Porter movies, so actors like Tilda Swinton and Martin Freeman were my heroes. During my teens I really got into Northern European cinema and that opened my eyes to dogma movies. I loved Anders Thomas Jensen’s and Nikolaj Arcel’s work the most. My parents were also crazy about Almodovar and Woody Allen at the time. Their movies portray strong female characters, which had a huge impact on me as a girl. I would say that their stories have helped form my taste, and have influenced my outlook on cinema.

-I then attended NYU-Stella Adler Conservatory in New York, received my diploma in 2016. It was a wonderful experience that came with a lot of challenges. As a European student, it took some time to adjust to the US education system. It was more of a hands-on training than I initially expected. I had a hard time with my accent studies, but the school offered an extra course for foreign students which proved to be very useful. The first few semesters  were focused on classical techniques such as Shakespeare, Mask, Mime and Comedia dell’Arte. At the beginning they were very difficult to grasp, since they all had their own peculiar “language”, which was difficult to understand even for the native English speakers. However, they did provide us a solid foundation for Scene Study and Camera Technique, which was the main focus in the second half of the program. After each term we had to prepare a theatre production with a Broadway or Off-Broadway director as a “final exam”. It was a very hands-on approach which made the transition, from student to professional actress, a lot smoother.

-About stardom and its importance to be achieved: not at all. Although any recognition of achievement must feel very reassuring, I am not interested in fame. From the outside, it looks burdensome to be in the spotlight all the time. I am a really private person, like to keep my personal life to myself. What motivates me is to work with talented and like-minded artists and tell meaningful stories, not becoming a star.

-About gender challenges: not really, I think more and more content are featuring females in leading roles. The characters are becoming more layered and interesting. It is very exciting to see how the narrative has actually changed for our generation.

-I am not an expert on the subject to say the least regarding the situation of Entertainment in my homeland. It seems that Hungarian cinema is doing great these past years. The government is supporting filmmaking quite a lot and even a few Academy Awards were brought home in the past decade. Overall, I think Hungary has become a hub for foreign film productions in the Eastern European region and this brings plenty of opportunities for our industry.

-Casting is a funny thing. It wasn’t my favourite thing first, but I learned to enjoy it and treat it as part of the job. The casting process varies from country to country, and it requires quite some effort to navigate between them.  Ultimately, I think it all comes down to whom you know and who your agent knows. I noticed that the importance of how you are presented online, has increased significantly because of the COVID-19 situation.

-I am grateful for every opportunity that comes my way however if the project doesn’t seem professional, or the message is not something I could stand behind I won’t take it. This past year the number of productions were so few and far between, I was spending most of my time and energy finding work and chasing opportunities, rather than waiting for offers. It was also a huge accomplishment to graduate from the conservatory program in New York. It might not sound like a great achievement but it was for me.

Besides, my role as Alisa in “Shidduch” felt like the most artistic achievement. I portrayed a young Russian ballerina in New York, struggling to keep her forbidden relationship together with a hasidic Jewish man. It was a personal story by the director, and she gave us so much detail to work with, it was an amazing experience.

-I love being in nature, going on long hikes in the mountains or bike rides in the country. I was born in the countryside and my early memories are all tied to nature. We used to go mushroom picking in the forest or fishing with my father on the weekends. I think it is still one of those activities that calm me down and ground me the most.

-I would say to newcomers to find the balance between training and networking and never stop. The work will eventually follow. The competition is huge, so rather treating your career as a sprint, think of it as a marathon.

--It is easy for me to balance my private and professional daily life. My family and loved ones are very supportive of my career, and they encourage me to work as much as possible, they are not holding me back in any way. It doesn’t require a lot of effort to maintain balance in my life.

-Currently, I am performing in an immersive online drama called The Verdict, which centres around the controversial topic of euthanasia. I recently finished working on the second season of a well-known series that is coming out soon on a major streaming service. I also have a few film projects on the horizon, with the vaccination under way, they will hopefully take off soon.