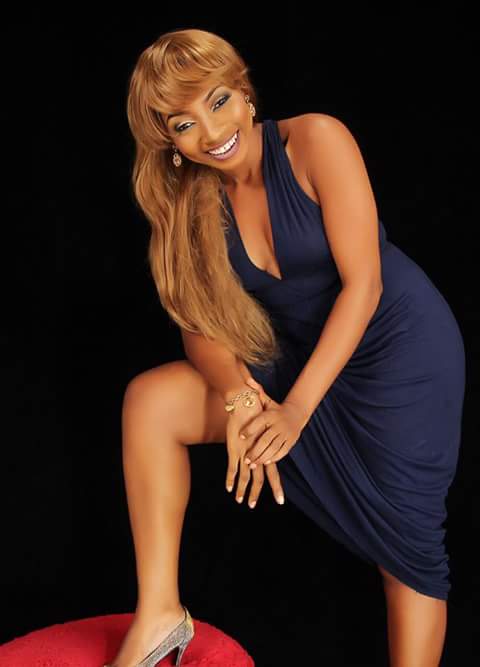 She is Cameroonian-born now living in Lagos, Nigeria. The last daughter of a family of seven, her elder sister used to take her to the movies when she was little practically every month. “I grew up to love watching films. But it wasn’t until I accidentally got to feature in a short sketch that I knew I have the talent for it based on the amount of compliments I got on that set”, say Kocabelle to www.MeetingVenus.com. “A couple of year later, I was cast in a short film where I loved playing that character. That’s when I realized that acting was one of my happy places”.
For Kocabelle, many actors were a source of encouragement. “Mostly actresses from Nigeria because they were the closest proof to me that my dream was attainable. People like Stephanie Okereke, Genevieve Nnaji, Maji Michelle, RMD, etc...”, she says. “When I moved here in Nigeria, I realized that the competition was serious in the market of actresses. So, I needed an edge. Training was a good place to begin because most actors here are not trained. I applied to every free acting training that I saw. And the few I was lucky to attend, were great. They build my skills and gave me the technic I need to stand out when I act”. 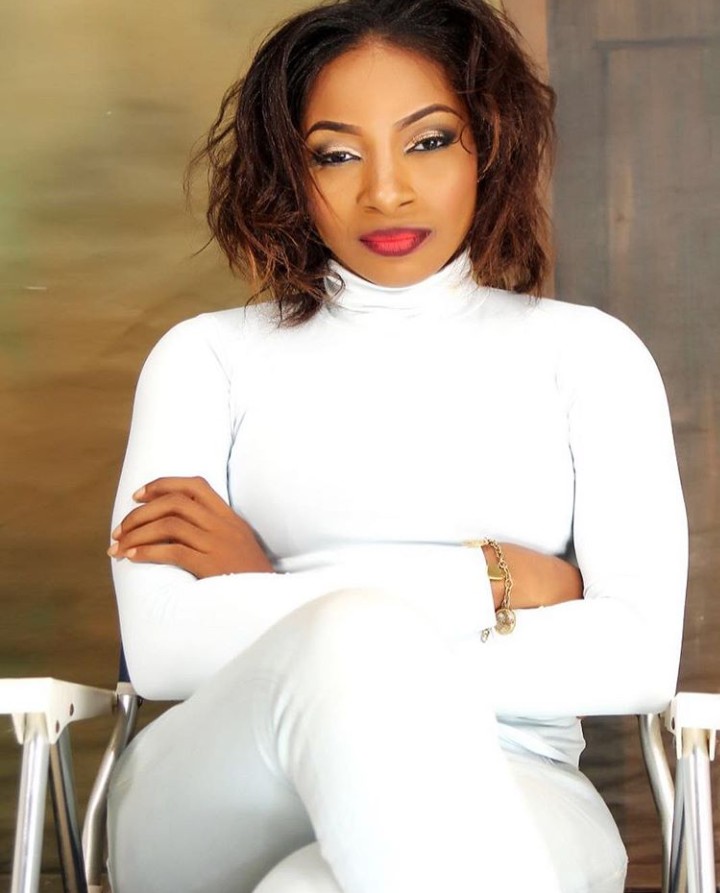 It was not easy at the beginning for Kocabelle. Lot of challenges were ahead. “Really, the usual like being broke, rejected and again, being misunderstood by my family, having your faith tested over and over...However, it was a satisfying in the sense that I did what I love. But not in the sense that I have accomplished much. I still have a very long way to go. I’m not even 1% of what I’m dreaming about. So, there is still a lot of work to do. So, help me Jesus...
As a stranger that adapts to work in Nollywood, the biggest industry in Africa, other type of challenges arises: challenges to related gender. “Well, in the sense that most filmmakers are male therefore many actresses go through all sort of harassment. Yes. As an actress that the glaring part I witness… Here in Nigeria, in two words: exponential growth. The movie industry here is really at its finest compare to where it has been. The box office attests to this. And the presence of Nigerian films in the biggest international film festivals recently also attest to this fact”.