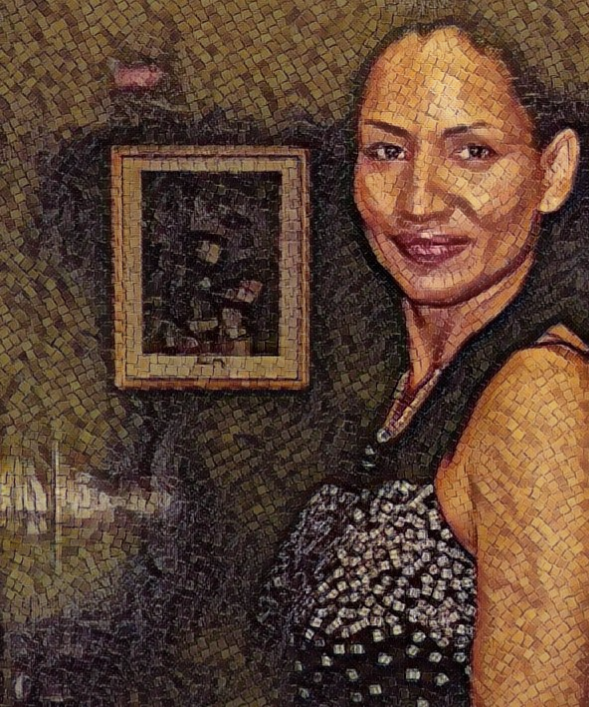 -I was born in New York to parents from the Dominican Republic and great grandparents from Germany, Spain and Haiti. When I was about seven or eight or a little younger, my dad used to sing with his sister and mother-in-law and  few others,  while walking with me by Canal Street in 2011.

-In 2011, I was walking in downtown’s Canal Street where I saw a casting crew. Among them, a young man asked to appear as an extra in the short film they are shooting. It was a short film called COUNTERFEIT by director Geoff Bailey. During the following years, I kept doing looking for an agent but had to stop because of a family situation. I didn't study to be an artist. I took some music classes in Junior High School. Myself, I was born with many different talents and skills like salsa dancing and singing. Start of 2017, things changed for the better, and so I approached  Central Castings agency. I also started last year writing a book.