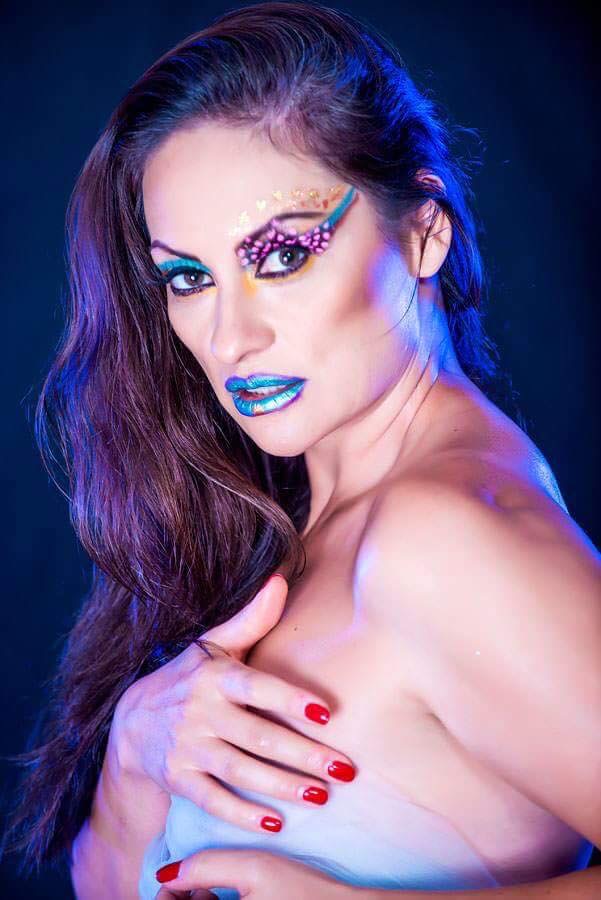 Well my upbringing was more than I can elaborate. I’ll keep the controversial side of my youth a mystery for now. I had a very humble upbringing in the south and northeastern area of the United States. I was born in Chicago, Illinois and lived there until I was six years old and then moved to Knoxville, Tennessee after that due to the harsh winters and hustle and bustle of the city.
-I would spend the summers at Treemont sometimes with my friends, go to the mall with my cousin and play outside with simple pleasures like hide and go seek and duck duck goose. My parents would frequently have garage sales on my grandmother’s lawn for extra money and I would sell glasses of lemonade for fundraising for school trips.
-Rarely does anyone really just intentionally fall into this industry and be successful. It rather came to me as a calling at a young age and never realized my dream until later in life, although I always longed to be that popular cheerleader. However, years later when I was 18 years old, I left for college and fell into doing hair shows for Matrix Essentials, runway, print, and doing a few acting roles locally here and there back in Knoxville. Then later, those small projects launched me into larger markets as Nashville, Atlanta, and eventually Los Angeles and NYC. I left at age 25 for Los Angeles and never looked back!
-I love this question about my idols. I feel they have changed over time, as I have evolved as an artists. Whom I admired in childhood has greatly shifted as I have entered adulthood. My old acting coach that has now passed on God rest his soul taught me a great deal about acting and about myself as a person. He was a famous Broadway actor and the Executive Director of the Lee Strasberg Theater and Film Institute, Joseph Bernard. I wholeheartedly admire what Keanu Reeves has done with his career. He has branded himself into the genre and type of films I find my calling in. His films make you think “outside the box.”  I love Helen Mirren that can literally take any script and role with utter brilliance and perfection.
I- truly artistic ability is in the core of everyone, as humans are naturally creative beings of instinct and intuition. Though, I feel becoming an actor or actress is instinct and a calling to be developed. I was in my early 20’s then with no clue as to whom I was. I soon learned that the best aspect about becoming an actress was to know yourself, then one would be able to know what roles and characters would fit my type. I then moved onto the prestigious Lee Strasberg Theater and Film Institute. I truly feel our artistic gifts are not ours to keep, but to embrace and share with the world to inspire, educate, and heal. Chasing the end reward without purpose is shallow and a recipe for an unfulfilling journey. Stardom and money are a result of greatness and hard work, not a destination.
-Hollywood has always been known for double standards since the rapid uproar of the studio system in the 1940’s. Women age faster in Hollywood. I mean 35 for a women is a career near ending in the film industry; however, since the “Me Too” campaign and the new aeon of gender balance there has been a rapid transition in mindset. Many high executives and producers have fallen from power forcing the industry to change. Gender is a touchy subject nowadays, especially in Hollywood being that there are more than the classic two genders of male and female. There are Non-Binary, Transgender, Cisgender, Transsexual, Bigender, Polygender, Genderfluid, Demigender, Novigender, and the list goes on. It is said there are over 81 genders now worldwide. It is not a matter of male and female imbalance and inequality, the issue is by far more company than that.
-The industry is rapidly changing unlike ever before and I have been in the game in Los Angeles nearly 20 years and I do not even recognize the system and structure anymore from when I first arrived. I mean nowadays everything is online, everyone is a filmmaker or content creator competing for 15 minutes of fame. Young people are just thrust out there with little training, resources, or knowledge anymore. 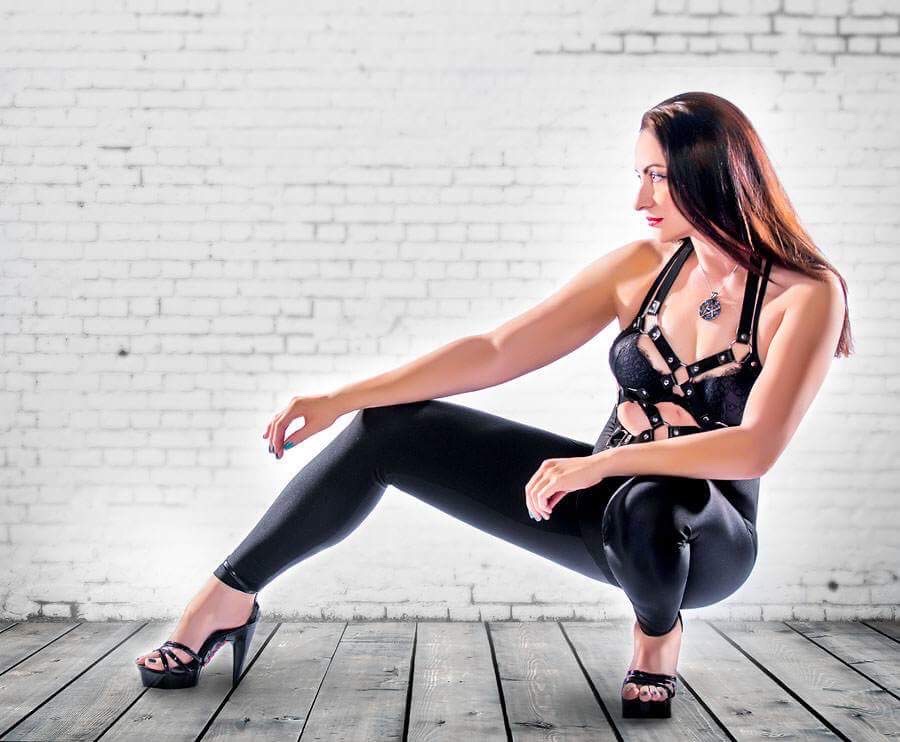 -To answer the question on how I pick roles…well, the most important aspect of picking roles for film, television, commercial, and theater are all different in perspective. I always consider whom is the cast, filmmakers, and writer. Picking a great team with a good reputation is so key! I mean one bad film review can literally destroy a performers career. In theatrical work involving television and film, I am known for being a strong femme fatale with a dark side. I am drawn to dark sci-fi or action based thrillers that make one think outside the box of normal reality.
-I recently completed a feature film called SWEATING SAND directed by Derek Johnson. I loved the cast and crew and the film’s story was an interesting perspective on femininity in modern day society. I play a lead a stern mother of a young daughter that aspires to be a boxer. I also recently shot a short film based on the idea at YouTube Spaces in the Alien Covenant Film set in conjunction with 20th Century Fox that provided the crew and Intellectual Property. My full-length feature I am writing and directing is on the stages of development with my production company, Envision Motion Pictures. My primary focus with my own productions is to focus in on the thriller, and sci-fi horror genre, there is something profound about the cinematic essence of the dark protagonist type character. 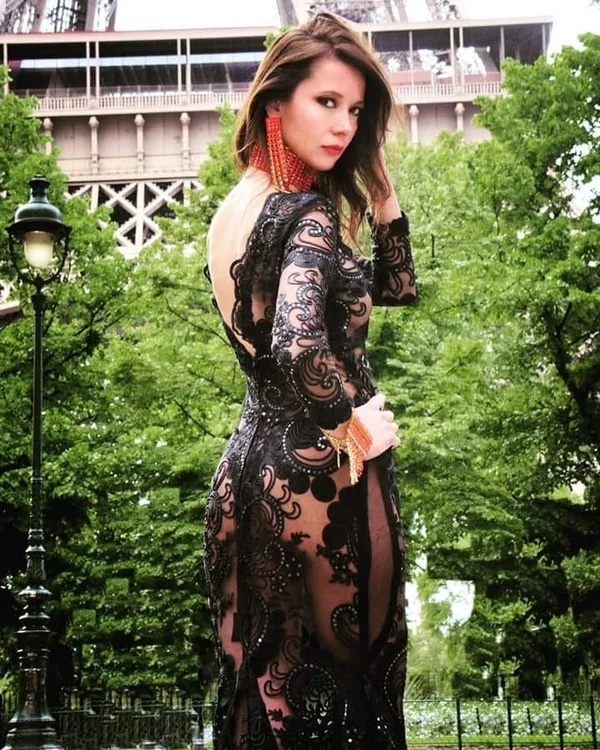