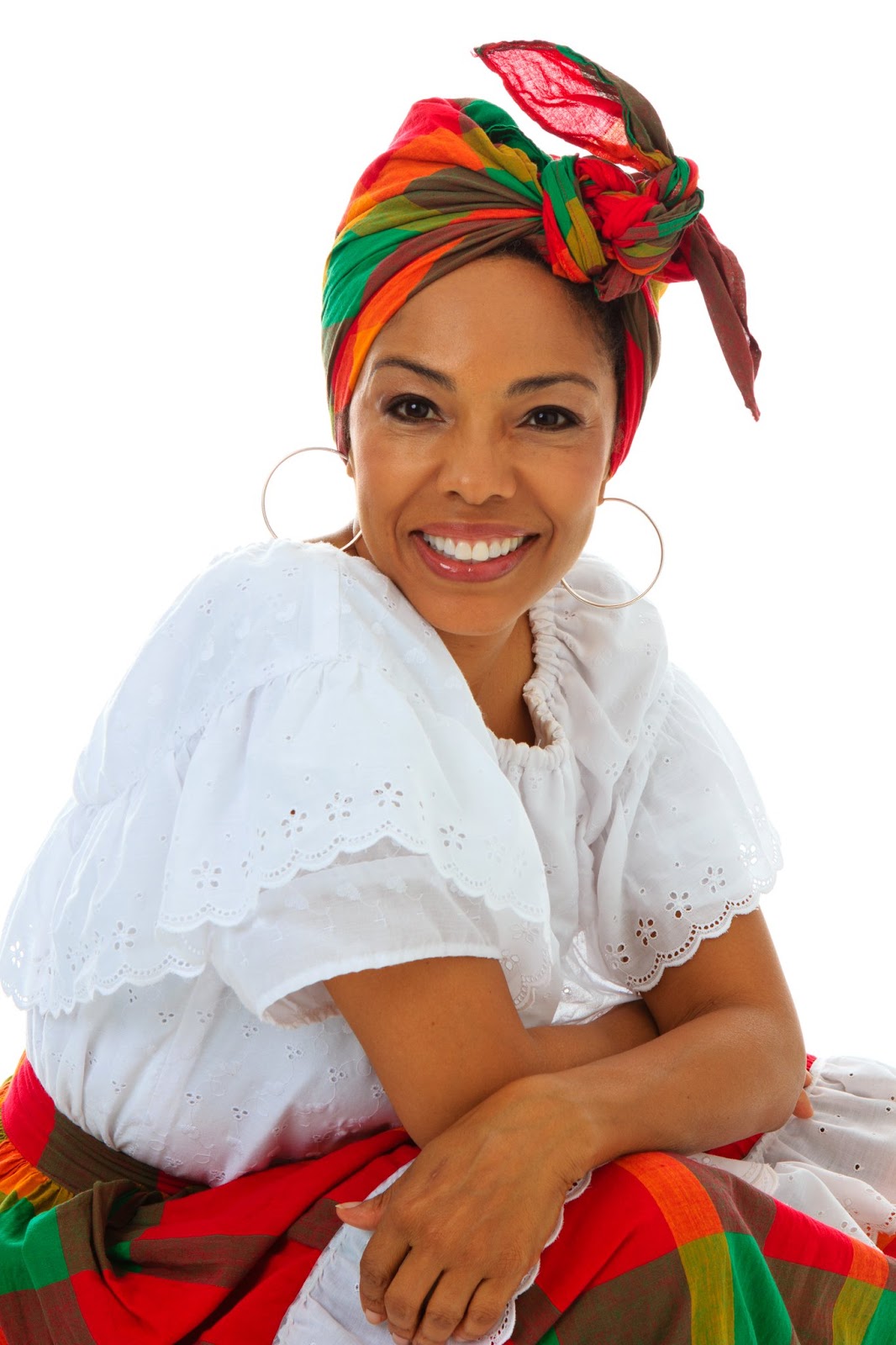 She is a best-selling author as well as an award-winning speaker and actress and identifies herself as an “edutainer.” She provides education, inspiration and entertainment to her audiences and combines her talents to provide powerful messages of hope, encouragement and transformation.

Bryan grew up on the beautiful island of St. Croix, U.S. Virgin Islands, in a culture rich in oral tradition. She heard stories about the Fireburn labor revolt of 1878, but it wasn’t until she learned that her great-great-grandmother, Moriah, took part in this pivotal event that Bryan began sharing the story through storytelling, oratorical contests and writing.  In 2018 she published a historical fiction entitled Fireburn the Screenplay, which became an Amazon #1 best-seller, and in 2019 she published an anti-bullying children’s book entitled James and the Fireburn, which features the Fireburn as its backdrop. She is also the Executive Producer of the Fireburn Documentary that is currently in production. She is a free-lance writer for the internationally published devotional, Light from the Word.  Bryan has over 20 years of experience in television, film, and theater, and is a certified speaker and trainer with the John Maxwell Team.

As a child, she admired the late Aretha Franklin who dazzled audiences with her brilliant voice, and admired the beautiful Hollywood icon, Marilyn Monroe. They both inspired her to be on stage, bringing smiles to the faces of her audience.

Bryan believes that nowadays parents tend to be more supportive of their children who are interested in the Arts, but when she was growing up, that was often seen as a luxury and discouraged. Bryan encourages children that are interested in pursuing their dreams to join clubs and take classes so that they can nourish their gifts, talents and abilities. She encourages people to create opportunities to use their talents if opportunities seem to be fleeting and to find other like-minded people.

Bryan follows her own advice and is currently working behind the scenes to create projects that she can act in. It is important to keep working on one’s craft, and sometimes that means creating your own projects. Because her children are adults, she has the freedom to travel for work and has more time for creativity than she did when her children were younger. Having a supportive husband is a huge part of her success.