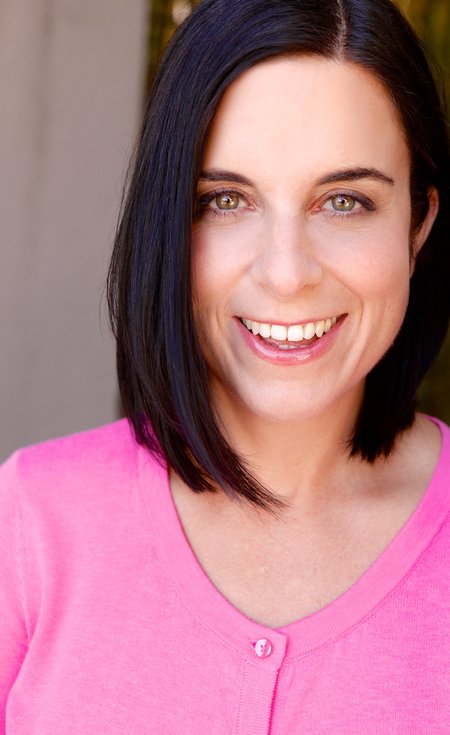 -I was born in Liverpool, England to a very close family. I am lucky enough to have always had supportive parents who encouraged me to try out all kinds of things. I went to lots of different classes as a child, and I guess the drama classes were the ones that stuck. I was also performing in school plays from a very young age, it was something I loved and luckily I had people around me who supported that, both at home and at school.

-Apart from the classes I mentioned, I also studied drama at university and did a Post Grad in acting at Paul McCartney's LIPA. Even now, after doing this for what feels like forever, I am still in class, learning and hoping to get better all the time. You don't just stop once you have a certain qualification or reach a certain level, you wouldn't expect athletes to, it's the same for actors.

-I'm not in it for 'stardom'. I get satisfaction from the work, whether that be on stage, on set or in my weekly class 'working out' with a bunch of talented people that I am so lucky to get to work with every week.

-It's no secret that women are often paid less, expected to do more and challenged in different ways than men are. They also receive less recognition. Hopefully that is moving in the right direction, but we haven't seen the end of it just yet. Look at the Oscars this year!! I am a white woman though, so I am aware that my challenges are often lesser than those for women (and men) of colour.

-I am currently based in LA, the Liverpool film and television industry seems to be booming. Maybe it's time to move back!!!

-It depends on what that work is hence the approach but what I really love to do is work on how I can find me within that character. No one else can do that. I think that's the goal for auditioning too. The one thing you can do in the room, that no one else can do is be present and be yourself. That's when the magic happens. I have a couple of wonderful teachers to thank for helping me to do that.

-The great thing about living here amongst such creative people is the ability to constantly create our own work. I am getting together with a group of filmmakers this weekend to work on some things, just because we can! I am also auditioning for a couple of projects and am hoping to do something at the Hollywood Fringe Festival this year.