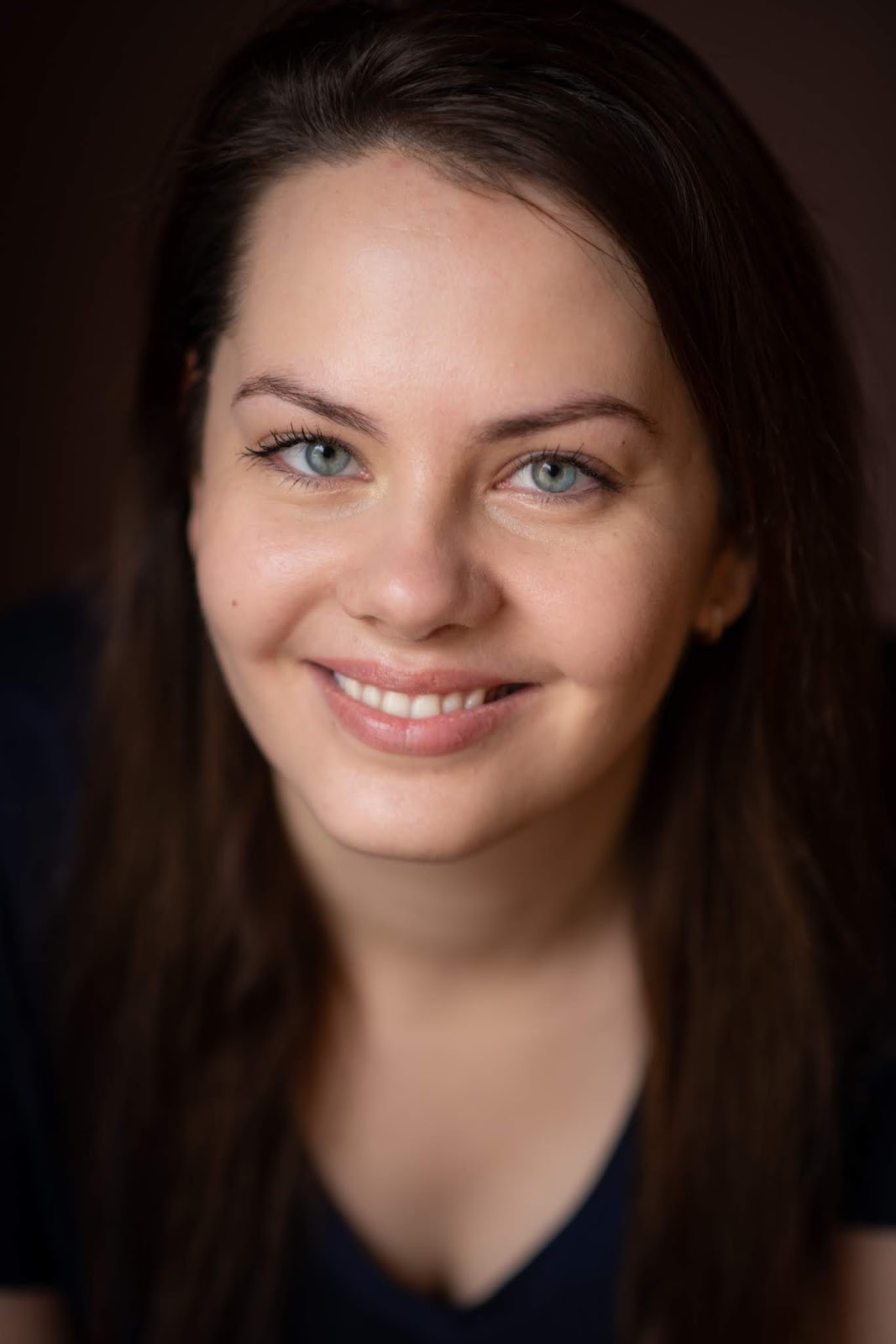 I was born in a small town of South Lithuania few months after country redeclared independency from Soviet Union. I did not have many fancy toys, but I never felt the lack of it - it only helped me developing imagination and storytelling skills. Both my parents are creative people. As a children educator, my mum was the first actress I saw performing and so I learnt how to approach the text and research costumes from early age. Even though the times were hard, they managed to let me go to local music school where I studied violin, singing and piano. We always had guitars at home as dad plays bass in a rock & blues band, so I was surrounded with arts all my life. To this day, parents are my inspiration and role models.

This is me performing in ‘Three women’: 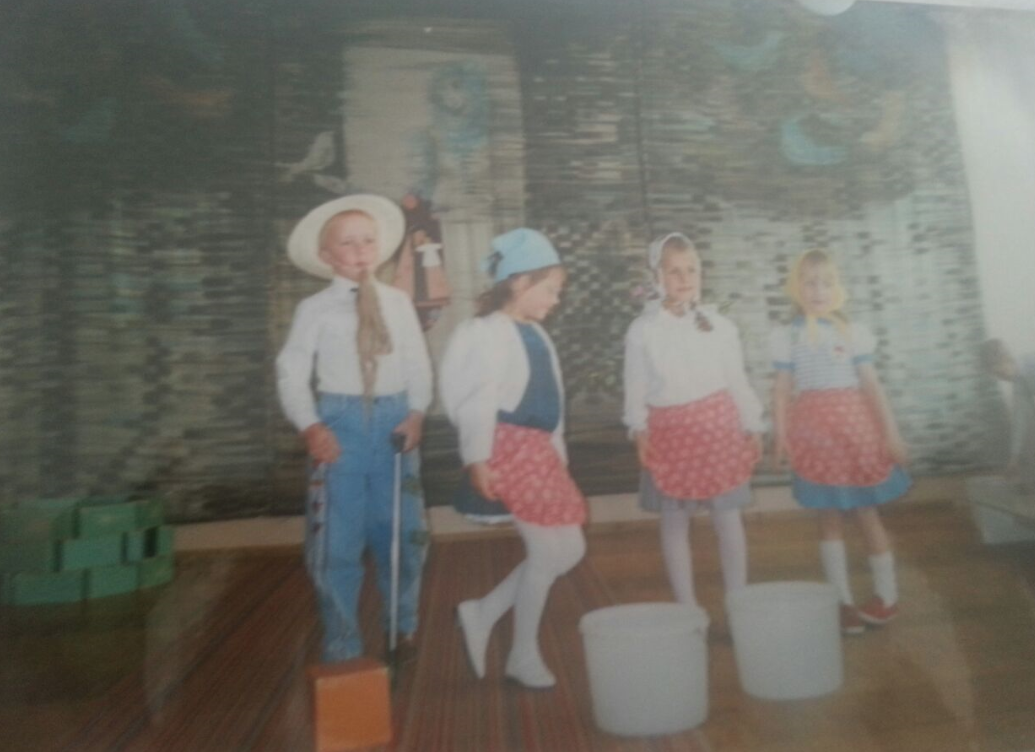 I used to write, create and edit videos with the help of yard friends. Mum allowed me to use her travel photo camera and we took full advantage of that. We used to interview strangers, learn and connect to other people's life stories, record music and dance, all sorts of giggles. I felt that the best stories were those who you can relate to personally.

Later, in teenage years, I was playing drums in a rock band and it helped me to express accumulated feelings and persevere through school bullies. We wrote and performed our own songs and it was amazing. 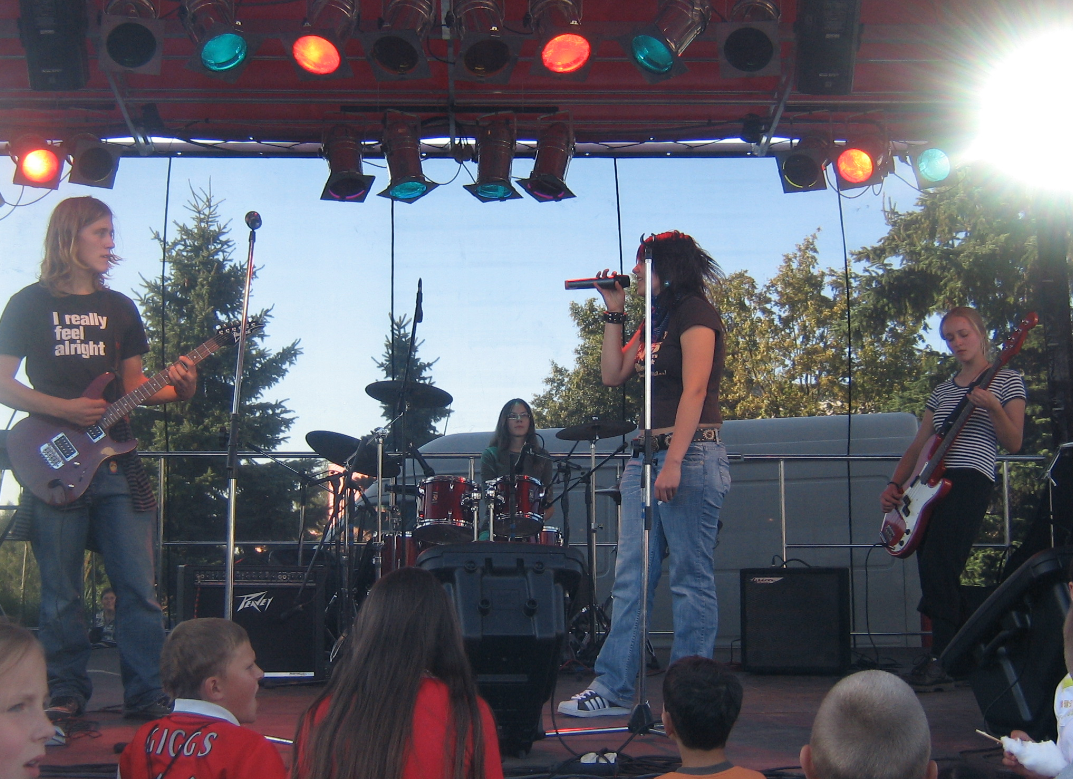 -While finishing high school I felt pressured by the environment to study something “serious” and moved to Denmark in oder to study marketing management. I quit studying after a year and moved to the UK. I am very grateful for this as London offered many great opportunities.

-Now I am studying with The Reel Scene Screen Acting School, run by Alex Fidelski, and it truly feels like a family. Our course director Steve North has taken time to learn about us, embraced uniqueness and given invaluable advice. To mention, I also had lessons with Skye Hallam (The Crown, Intrigo:Samaria), Frank Harper (The Football Factory, Lock, Stock and Two Smoking Barrels), William Moseley (The Chronicles of Narnia, The Royals) and many more great actors, directors, producers and casting directors. Our class consists of 8 people: me, Heidi Bramwell, Alejandro Bueno, Johanna Overton, Hannah Angelica Madronero, Jemma Clarke, Holly Kellingray and Kaine Applegate.

-Half a year into the course, thanks to school recommendations, I won the Equity Student Bursary. The award ceremony was held in February and thanks to this event I met one of my cinema inspirations sir Ian McKellen (Gandalf from Lord of the Rings). My other role models are Meryl Streep, Sandra Bullock, Leonardo DiCaprio, Johnny Depp, Angelina Jolie, Nicole Kidman, Amy Adams and many more. They are very talented artists and I hope one day meeting them. 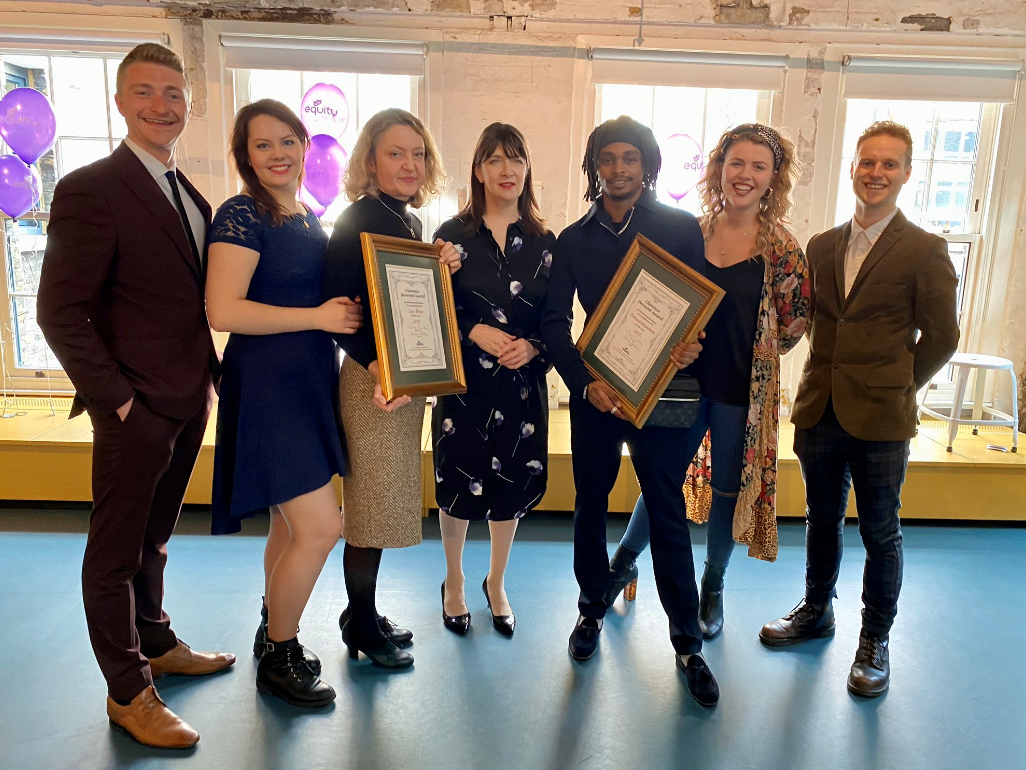 -I believe in the Law of Attraction and I am very grateful for everything the universe has blessed me with. I welcome success into my life, but I do not make stardom my goal. If anything, I keep my family life mostly to myself. However, I think bigger exposure helps to shed more light on great stories and that’s what matters. There are of course challenges related to gender and looks and various other obstacles, but I choose to be happy now and embrace positivity whenever possible.

-London is like a creative sandbox - a cauldron that is boiling possibilities. I am sure that if you look hard enough you can find exactly what you’re looking for in the film industry here. When I am offered a role, I spend hours researching and developing character minimising that bridge between conscious and unconscious worlds.

-My current project is assisting feature film production. I am gaining a lot of experience and meeting amazing people. As a class, we are also devising a short film project, so everything’s very much exciting!