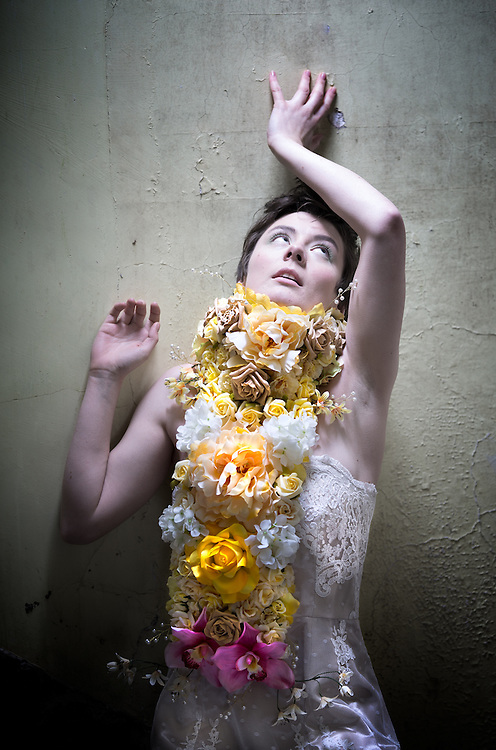 -I Grew up in the countryside of Yorkshire and so most of my childhood revolved around animals and being outside. The first thing I ever wanted to be was a vet. But fast forward a few years, my rabbit got sick and so it was then I thought that the profession probably wasn’t for me because I couldn’t see myself putting animals down, even if it was for the best. Once I started school art was where I spent most of my time much to my teachers dismay. This carried on throughout high school, I was very much an artist, I loved to paint, draw and make things. When it came to figuring out what I wanted to do after high school, I knew I wanted to get to London somehow, thought that uni was probably the best way to do this so then logical side of my mind tried to find a way to make money from my artwork so I landed on the idea to be a graphic designer.

-Uni was a strange one for me, during my second year of university my boyfriend of four years who had suffered with depression for most of his life and had also found out he had multiple scleroses killed himself, suicide is actually the biggest killer of young people and the rates are highest in men aged 20-24, it’s something a lot more people should be talking about and young people and men need a lot more support, we have built a society that doesn’t let them feel like express themselves emotionally so it comes out in anger, to others and themselves. By this point as you can imagine, or maybe you can’t, I’d completely lost myself. I didn’t want to go back to uni just curl up in a little ball, I also realised I didn’t love what I was doing at uni, so what was the point? But after a gentle push from my mum I went back retook my second year and finished with quite a respectable grade, and to this day I’m glad I did. Not really knowing what to do with myself next I went back to doing a bit of everything modelling, design and I’d done some extra work back in the day up in Leeds. It was during a costume fit for one of the extra jobs I’d been booked on where I found acting or acting found me, not quite sure which way round it was, but in the form of my now friend Dan, we were all sat in a circle doing that thing of sharing your name and what you do, and dan came over after and asked me if I was an actor (think it was probably because I reeled off so many jobs I must have sounded like a jobbing actor.) I was not, but he told me about this class he was putting together and that I should go he thought I would be good. Now this class was like £600 or something, I decided that if I was going to suck at something I’d do it somewhere less expensive first. So I went to this other class I found and I remember or first performance of a monologue, I loved it! It was like the penny dropped and I realised what I was made for. (I then went to the class Dan organised) from there I worked my way up through student films and have been very blessed to have been paid to work in the industry for many years now.

-As a child my heroes were people like Steve Irwin, I was never the dream of being a star kind of girl, but I guess as I got older I loved Audrey Hepburn, I found her background fascinating, she was so glamorous and people told me a looked like her, so I liked that and Julia Robberts, was obsessed with Pretty Woman. These days, I loved Jim Carrey. I think he now sees the world as it is, he’s an incredible artist and doesn’t take himself seriously, I feel that’s rare. Meryl Streep because she’s a badass chameleon.

-As much as I didn’t take on Graphic Design as my main pathway in life I still use the skills I learnt often, they are very handy when it comes to putting together projects as I can design things for myself. It also helped me with structuring ideas and bringing them to life. As an actor I’ve learnt from many different places/teachers. I like to take the Siddhartha approach to learning and life when you go learn from one master till you feel the time to move on to the next, taking away with you that which serves you and your greater cause. As a director I really just threw myself in the deep end with my first film, but I could see it so clearly I just did it, definitely learnt a lot from that one though!

-Stardom is not the carrot at the end of my stick, however I want to carry on being successful and continuing to learn, grow, love and be happy. The important things.

-Sadly yes there are still gender inequalities in our industry. Male leading actors being paid more than the female leads. Underwritten female characters that are more there to prop up the male in the story or there to be sexy. The list roles on. Also there aren’t enough female directors getting the recognition they deserve, but I feel there is change happening, after all more women go to the cinema than men so let’s vote with our money and bums on seats!
I don’t however let this jade me, I let it inspire me as an artist and make sure the projects I’m in as an actor I’m treated with respect and equality and that the work I make as a director is empowering and diverse.

-The creative industry here in the UK is taking an interesting turn at the moment, Brexit just landed, which has already made it harder for touring artists with increased visa restrictions, fees and savings. Now the Corona Virus is sweeping the nation people are being forced into isolation theatre, film and event work all cancelled or postponed so the industry is on pause.It’s a strange time to be alive. There is a lot of uncertainty right now, but the isolation will breed creativity, books, songs, plays and films will be written. Art will be made, it will be how we get through this, creativity is the light that will see us through this dark unfamiliar tunnel.

-I approach work I’m offered with questions, the first one being is this in line with who I am and what I want? If the answer is yes then I will immerse myself to make it happen I’m very dedicated to my work, when you love something you do it well.

-Balance between work and home has always been a struggle for me, I have become a lot better at structuring and scheduling my time over the years, this has been helped by partnering with an amazing health and wellness company called Arbonne, I have learnt a lot about self care, nutrition and business which has all helped to me making sure there is time for myself and life in my world.

-I’ve got some great projects on the go at the moment, I currently co-run a monthly artist collective called ‘Grow Arts’ with Chantelle Dusette who is also a talented writer that I’m working with on my next film called ‘Seeing Sounds’, which I will be directing. It’s about a young woman with synaesthesia and her widowed neighbour, both isolated in the city but brought together to inspire each other in friendship by music and art. Then as an actor I’ve got a feature film coming up called ‘A Cannibal Mind’ which is based on true events of a young man with schizophrenia, which I also can’t wait for so watch this space.