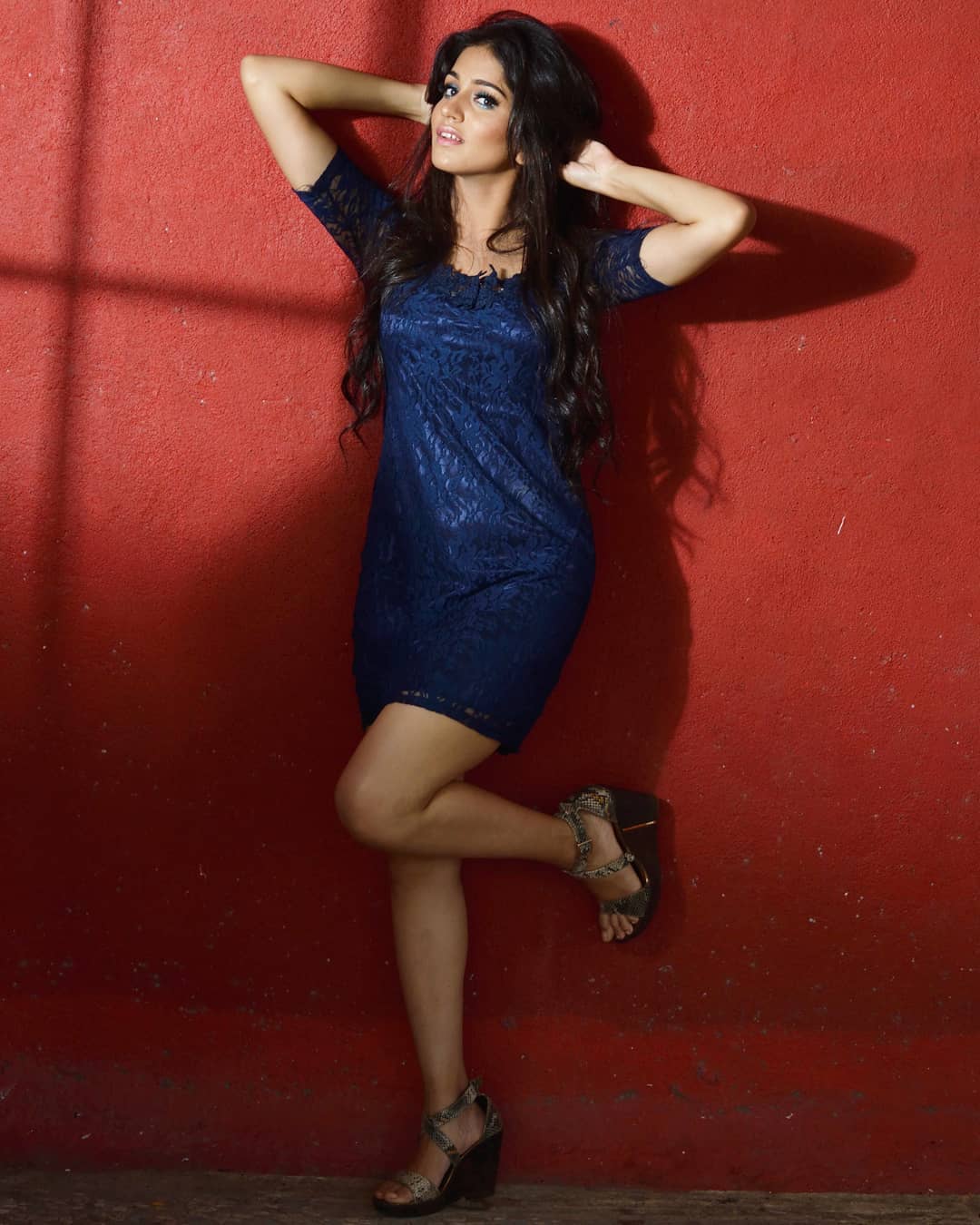 I remember when I was six years-old, whenever I watched TV, I used to stand in front of the mirror and repeating those same dialogues and expressions. It’s almost one year since I became an actress with lots of hard work. My parents always supported me to fulfil my dreams with this determination and motivation...

I started my career as a model with my first modelling assignment of still shoots. Then I have done anchoring which was telecasted in box cinema. With this, I got an offer from Yash Raj banner for an upcoming film with Prithviraj.

As I’m a self-taught actor, I didn’t take any classes for acting. From my point of view, acting is something that doesn’t have a need to learn or to be learned. It’s the dedication and determination which makes you an actor. So, I daily keep on improving my acting skills by auditioning myself. As an actor in my early stages for me, the most difficult part was to give auditions in front of so many people. Before auditions, I used to get goosebumps and get nervous at the same time. One more difficulty for me was, When I was 17 years old I was shooting for a movie and preparing for 12th boards. It was difficult for me to study and shoot as well. But somehow after shooting, I managed to study with a proper schedule and time.

It’s actually the fear in you of being perfect makes you nervous, but there’s one thing that’s most important. It is CALMNESS in work in difficult situations, in everything. The difficulty is the part of our daily lives, but finding solutions and working harder than before makes you feel pleased.

My favourite actor is Akshay Kumar. Since my childhood, I am very keen to watch all of his films, my most favourite film that he starred, was Humko Deewana Kar Gaye. In that, I loved Akshay Sir & Katrina Mams Chemistry Very much. I have seen Akshay Sir, in Reality, the way he acts, it’s outstanding. It takes a second for him to come into a character. He plays as if he himself is that character. I learned one thing from him, Its to be yourself. 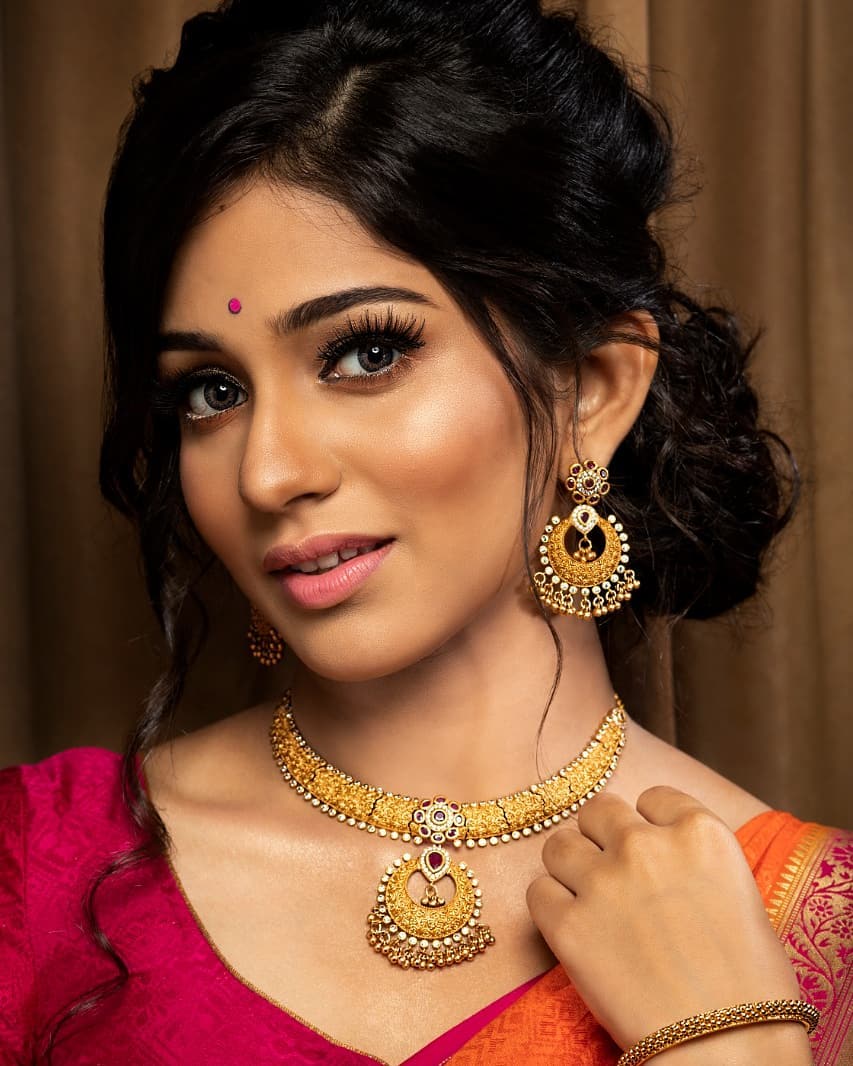 I finished a new role in an upcoming movie with Prithviraj, where I am playing the friend role for Manushi Chillar. It’s an honor for me to work with such big superstars of the industry. I got this opportunity to work with Akshay sir, Sonu Sood, Ashutosh, Rana, Sanjay Dutt, Sakshi Tanwar, and the most beautiful Manushi Chillar. I also finished shooting a new part in Yash Raj Films starring Prithviraj opposite to Akshay Kumar, an upcoming periodic drama directed by Chandraprakash Dwivedi.