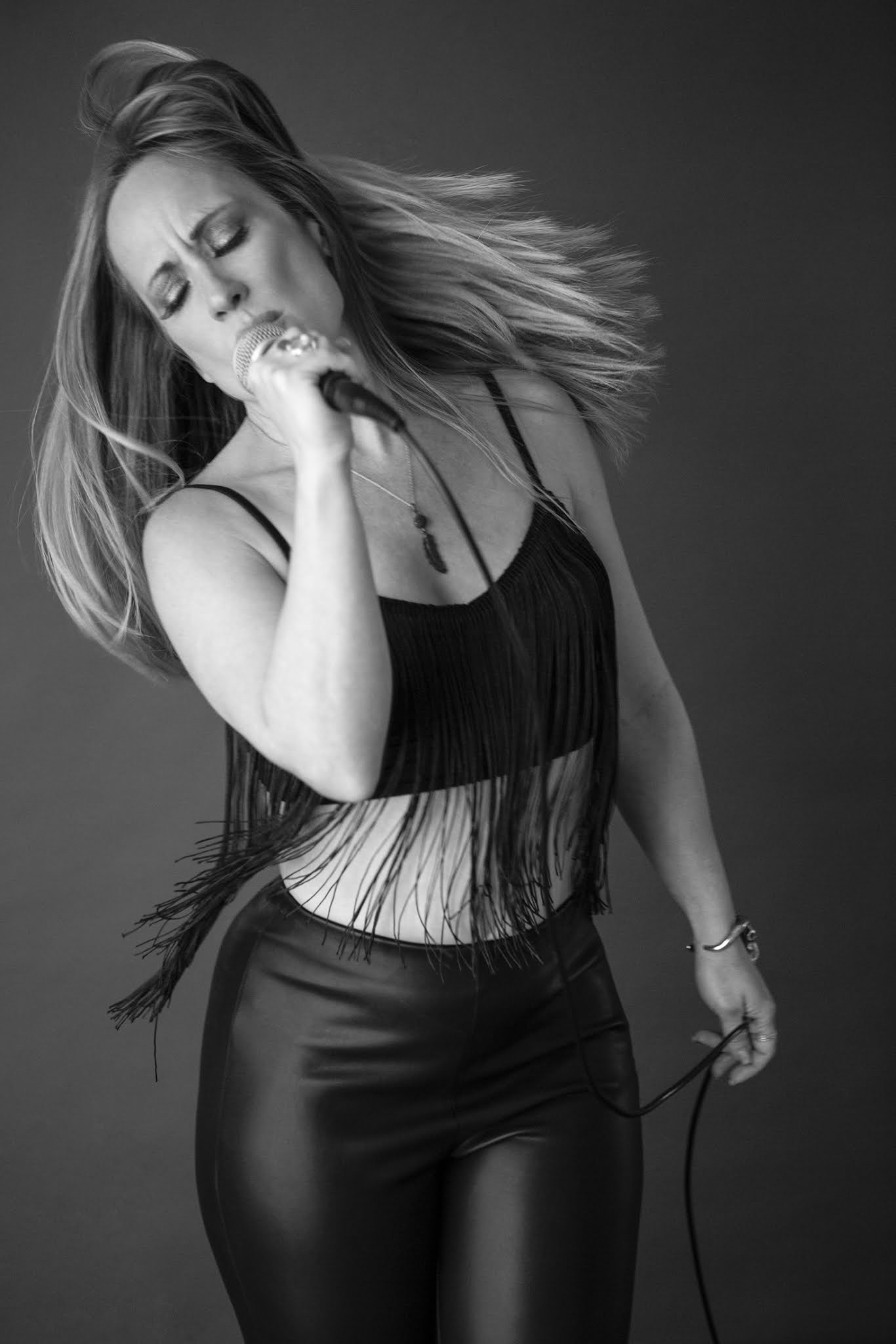 I am actress, singer Ginger Britt Daniels from the US.

I grew up in the Midwest, in Indianapolis, IN. I started dancing at age five and quickly added singing, piano lessons, and acting to my already busy dance schedule. I grew up watching old movie musicals and dancing and singing with my Grandma. I knew I had to perform.

I loved watching the Carol Burnett Show reruns at night. Loved Lucille Ball, Myrna Loy, Bette Davis, Shirley MacLaine, and Gene Kelly. Then I discovered the tv show Fame and used to hold dance class for the neighborhood kids in my backyard pretending to be Lydia, Debbie Allen’s character.

I have a vast expanse of teachers from childhood until literally just recently. I am always open to learning and growing and challenging myself further. My teachers can come in the form of an acting studio like BGB Studios, or from working on set or on the stage. I think we all continue to evolve and teach each other if we’re open to that.

I do not need to be famous, no. I would rather just work making money as a performer on a more consistent basis.

Women are always breaking the glass ceiling I believe. Much has improved just over the past couple of years, but we have to keep pushing to get our voices heard.

I think the industry in America is getting better, more female voices and more diverse voices are being heard, but it’s far from what it should be.

I have learned, through working from that side of entertainment for a very brief time that casting has their own set of struggles and we as actors need to be authentic and true to ourselves so that we may show casting our best version of ourselves.

For new work: I go all in. Whatever it is, I try to find the relatable parts of myself to the character I am reading for. That keeps the authenticity.

I’ve had a few moments, from performing in Broadway National tours to acting with top actors on film, to playing to huge crowds as a musician, but I’d say most recently it was getting recognized as a lead actress in a short drama with an award from Best Shorts Film Competition last year.

I have worked off and on as a movement therapist for seniors and people with neurological challenges, which has been beyond rewarding in its own way, and has shaped me as a performer for sure.

For my lyrics, I do what I do best. I write blues/rock tunes that are not necessarily popular, but sound true to me. If people like them, it’s great, but I’m not looking to be the norm.

About dancing, I come from a jazz and musical theatre background, so I like to perform that movement best, though I also love Latin influenced movement. I think being a musician helps me to be a great choreographer because they should go hand in hand. Also I like to rely on the feeling the music gives to the dance, and how that can create an emotive story, since I am also an actress.

It has taken me a long time to find balance in my life, but I think I am better at it now that I have a great partner. I also think it comes with age and wisdom.

I am in pre-production for a short, female driven cop mystery/drama that I wrote, am co-producing and starring in. We begin shooting in NY around Nov 1, 2021. We are currently crowdfunding on indiegogo site. The film is called, Not Like the Other Girls.

For newcomers, I say: Be you. Always bring yourself to a piece. It may not be what they are looking for, but it will be when the time is right. Believe in yourself and don’t give up. Be confident, but be humble. Be malleable and adaptable.