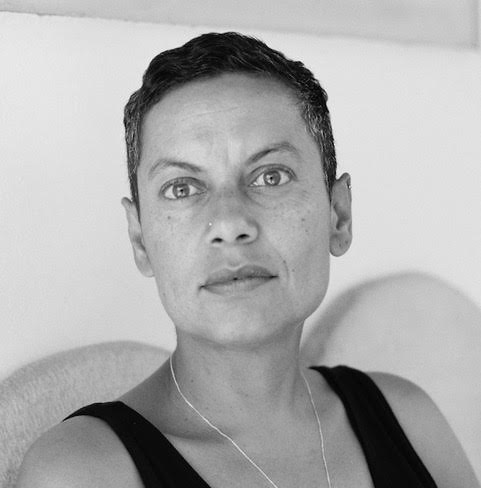 South Africa has established itself as a leading African country in film production, film festivals, as a shooting location for international films and now excelling in streaming services.

AfriDocs is the uniquely bold and exciting platform exclusively for Africa, bringing the best African and international documentaries to audiences anywhere in Africa. It is one of Steps initiatives, a multi-awarded South African documentary production and distribution company in partnership with the Bertha Foundation. Steps presented a unique collection of positive, brave and unusual stories about how individuals in Southern Africa are confronting their lives and challenging societies, in response to HIV/AIDS and related issues of human rights.

Through AfriDocs, fans of African cinema can watch some of the best documentaries from across the continent and beyond. Africa’s well known and loved television broadcast stream, It is now available for viewing ANYTIME from your computer, laptop, or from any mobile device for free with a growing catalog available for viewing at any time. It’s like having a film festival on your screen that gives you access to powerful, quality, award-winning documentaries that have shown at some of the most prestigious festivals in the world.

We have this great exclusive online interview with Theresa Hill who has been with STEPS since it started in 2000, working on projects like the Steps for the Future collection of films, created as a response to the HIV and AIDS pandemic, in addition to other initiatives like Why Democracy and Why Poverty. Hill also managed the outreach and training program across STEPS regional network that has partners across seven countries in Southern and East Africa, with hopes to expand this reach. "Our focus is on using film as a tool to facilitate discussion around social issues", explains Hill. "We have developed a successful training methodology and provide capacity building, mentoring and resources to our partners. AfriDocs was conceived in 2014 to provide an African audience with access to good, creative narrative documentaries. These documentaries are often only available to a select few who are able to travel to international documentary festivals. We choose films that do well on the festival circuit, and overall films we think will resonate with an African audience either because they see themselves reflected in the stories, because the films take place in their countries or because the story is a global one that everyone can relate to. Our focus is on African stories.

Regarding the current status of African documentary, Hill continues: "I think there are certain regions on the continent that are better resourced, where there is more infrastructure to support filmmaking, but mostly this doesn’t exist for the majority of the continent. There are initiatives, film labs and schools that seek to address this and projects like our Generation Africa project that nurtures filmmakers and provides opportunities for networking, training and mentorship. All our endeavors reveal a lot of talent and potential in the African documentary industry hampered only by a lack of resources, funds and infrastructure and certainly, there is no shortage of stories to be told".

AfriDocs is not only acquiring African documentaries, but also plans to contribute to the future of African documentary production. "In our experience, the majority of African stories are told by non-Africans", adds Hill "with the Generation Africa project, we sought to address that by providing African filmmakers with the opportunity to tell their own stories. We hope this platform encourages filmmakers to submit their films, so they can be widely seen across the continent, we hope we can be an avenue for distribution. In order to do this, we need to source funding, so we are able to pay filmmakers adequate license fees. Our objective has never been about making money. We are a non-profit organization, and we do not charge a fee for access to our content. Our goal is to support the documentary industry  by providing access to quality documentary films for audiences and providing a hub for documentary filmmakers to showcase their films".

AfriDocs has a subscriber base of just under, 14000 - we have reached 9.3 million people and had 6 million views. Most watched film is a  documentary film from Lesotho called Coming of Age, which currently has 329 777 views. It’s worth noting that this film has had no paid promotion or social media campaign.