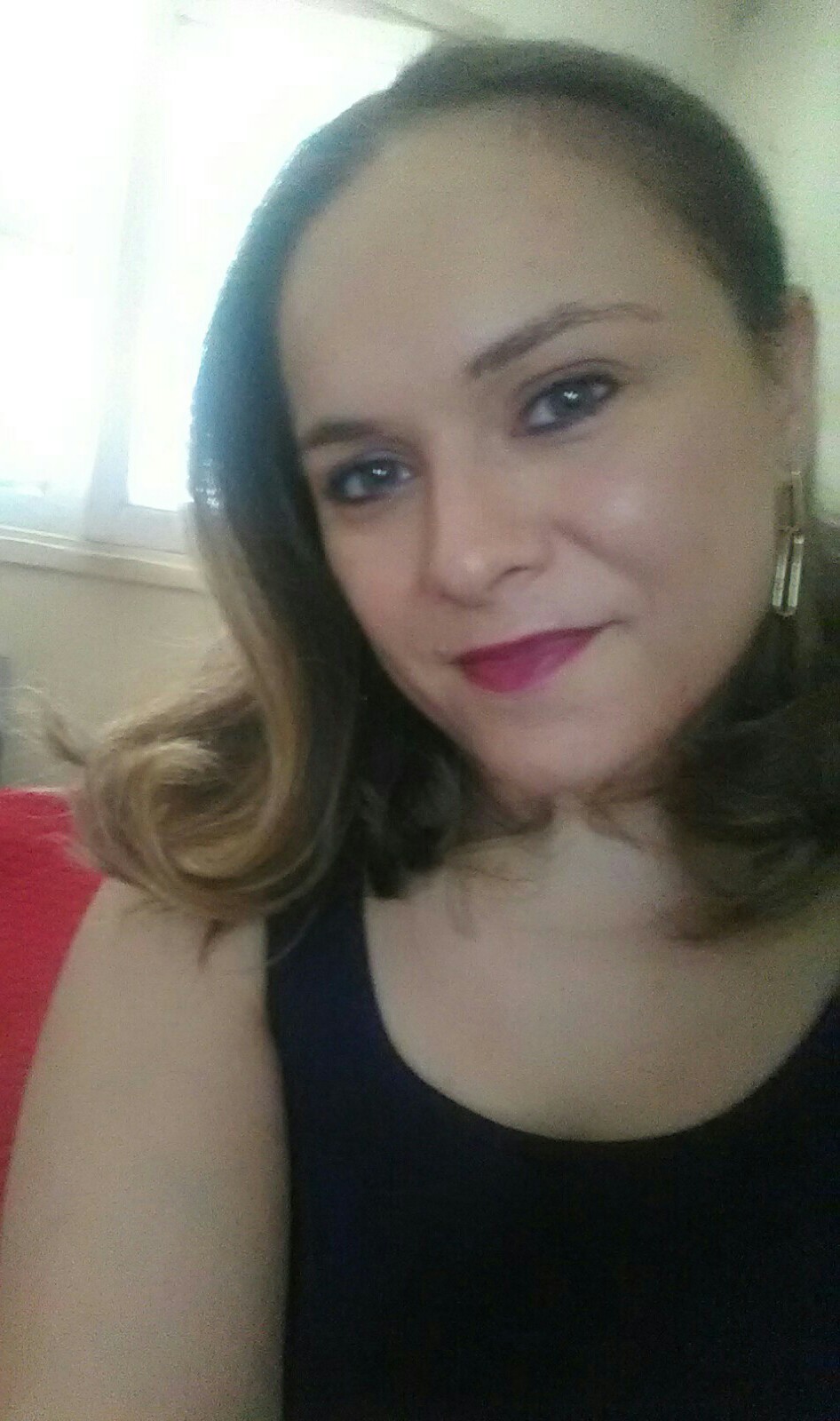 I was born in Limassol, a city in Cyprus. When I was little, my parents used to take me to the theater, museums, galleries, cinemas and so on. I became interested in the arts from a very young age. My parents have not been professionally involved in the arts, only my father worked for a while as a designer in an architectural firm. Now, concerning my ancestors, my grandmother's father was a violinist, but he did not play music with his hands, he played with his mouth and my grandmother danced. He played music at weddings, events, etc. My favorite actors from my childhood include Leonardo DiCaprio, Terence Hill and Bud Spencer.

I decided to study acting shortly before 18 but my parents wanted me to combine it with other fields and I think they had right, so I went to Athens in Greece. I passed the entrance exams that take place every year and I moved to Athens. I studied acting at a drama school and at Athens University of Economics and Business where I graduated from the Department of Marketing and Communication with a major in Digital Marketing. I then studied at Queen Margaret University of Edinburgh in the field of media and at the University of the Aegean in the field of art therapy.I have attended and continue to attend many seminars on these subjects with the ultimate goal of improving.

It is not enough to study, to attend courses and workshops. Education is necessary, but learning is continuous. Studies are a good experience and at the same time a good opportunity to get to know ourselves better, after all, the arts are healing. They have many benefits for us. Studying humans, observing situations, putting ourselves in other people's shoes ... We always learn. I'm not interested in the celebrity.

There are challenges, but when you know how to handle and set boundaries then you are safe.In the past, I had a difficult collaboration, because my colleagues tried to hurt me and no one helped me, no one agreed to listen to my problem. I don't want to say many things. In short, in the end, I found a solution. I asked for help from the service of the Republic of Cyprus, which maintains the anonymity of the persons, and they helped me. Now, creativity in Cyprus does not exist due to Covid-19, but in general, under other conditions, there are many options, depending on the preferences of each individual.

I approach my choices with seriousness, logic and enthusiasm. Drama therapy is aimed at all people, at all ages. Its many benefits. People can be healed through the arts, whether we are talking about painting or music or theater or cinema. In essence, you are dealing with the problem you are facing and then you meet the purification. People choose roles that look like the problem. The purpose is to confront the problem, to discuss it, to remove it from them so that they can be led to liberation.

It is good for newcomers to rely on logic, so as not to let excitement lead them because there are cases where he is a bad counselor. To seek the truth. Don't pay attention to malicious comments either from professionals or from the public because they may say things that are not true.

My professional life is in complete balance with my personal life. I find time for everything. I have a lot of good ideas for the future.  The future will come in its own time, but there is a saying in my own place that says that whoever dreams, God sees the dreams and laughs. I am currently creating online podcasts on drama therapy and which are in the Greek language. I also deal with the writing and digital marketing process of a website. Finally, I want to dedicate the song to Italy “Rinascero Rinascerai” and I would like the difficult days to pass.