Ana de Armas stars in the most expensive Netflix movie 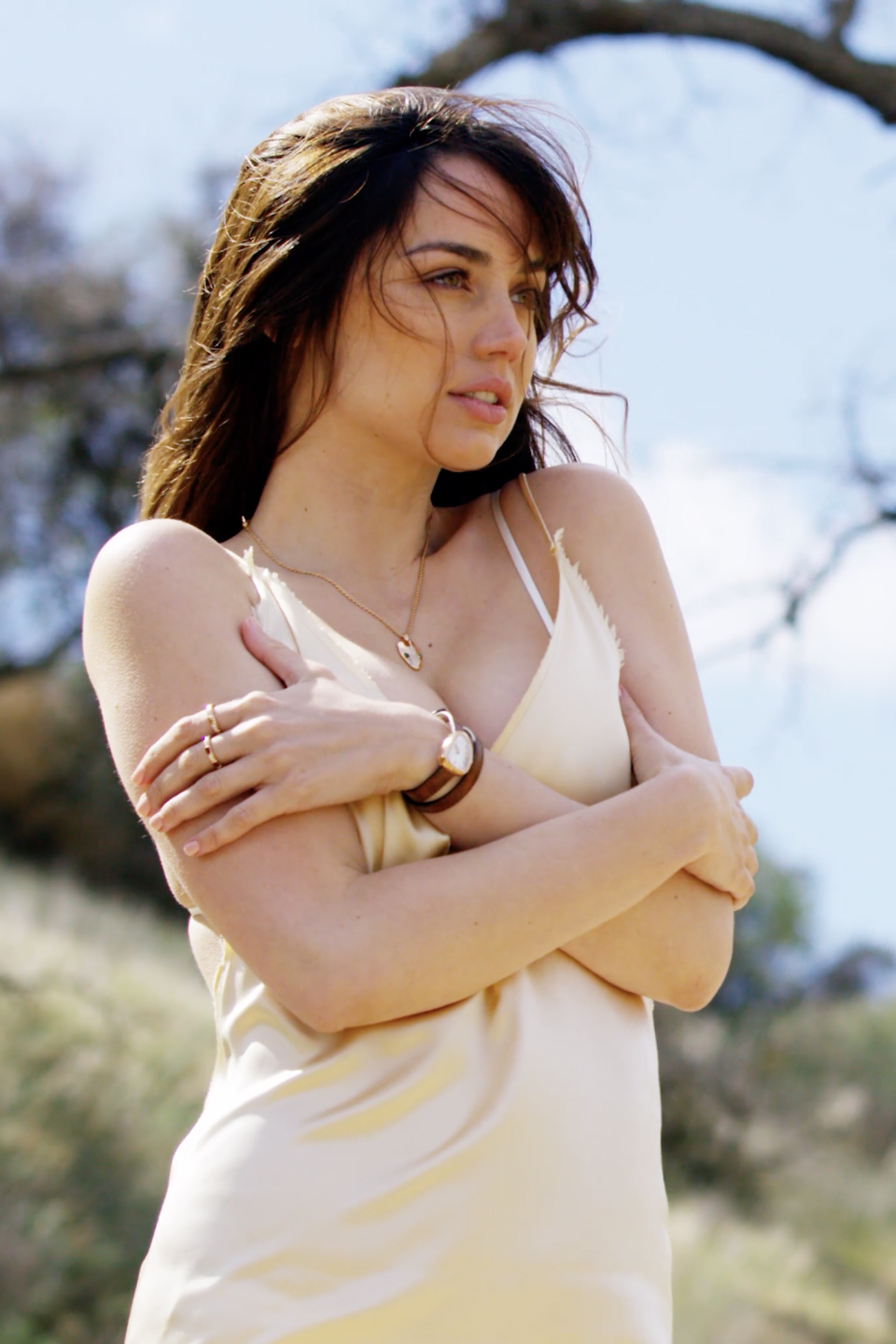 “The Gray man is CIA operative Court Gentry (Ryan Gosling), aka, Sierra Six. Plucked from a federal penitentiary and recruited by his handler, Donald Fitzroy (Billy Bob Thornton), Gentry was once a highly-skilled, Agency-sanctioned merchant of death. But now the tables have turned and Six is the target, hunted across the globe by Lloyd Hansen (Chris Evans), a former cohort at the CIA, who will stop at nothing to take him out. Agent Dani Miranda (Ana de Armas) has his back. He’ll need it,” reads the synopsis of the film, whose trailer was released this week by Netflix.

In this trailer, the Hispanic-Cuban actress appears in action; first when she stabbed a person, and later driving a red sports car in the middle of a chase.

The action-suspense thriller is based on "The Gray Man," American author Mark Greaney's debut novel published in 2009.

The film has been directed by brothers Anthony Russo and Joe Russo, very well-known in the Marvel Cinematic World for their work on "Captain America: The Winter Soldier", "Captain America: Civil War", "Avengers: Infinity War" and " Avengers: Endgame."

"The Gray Man" is the most expensive film in the history of the streaming platform, since its budget is estimated at 200 million dollars.

The feature film, produced by Netflix and AGBO, will be released in select theaters on July 15, 2022, and will be available on Netflix platform from July 22.

Ana de Armas was born in Cuba in 1988, and she moved to Spain when she was only 18 years old. There, she participated in a casting and joined the cast of the series El Internado, which catapulted her career.

Besides these leading roles, the Cuban-Spanish De Armas stars in the film "Blonde" in which she plays the American singer, model and actress Marilyn Monroe. The production, directed by Andrew Dominik, is already finished but its release date is still to be determined.