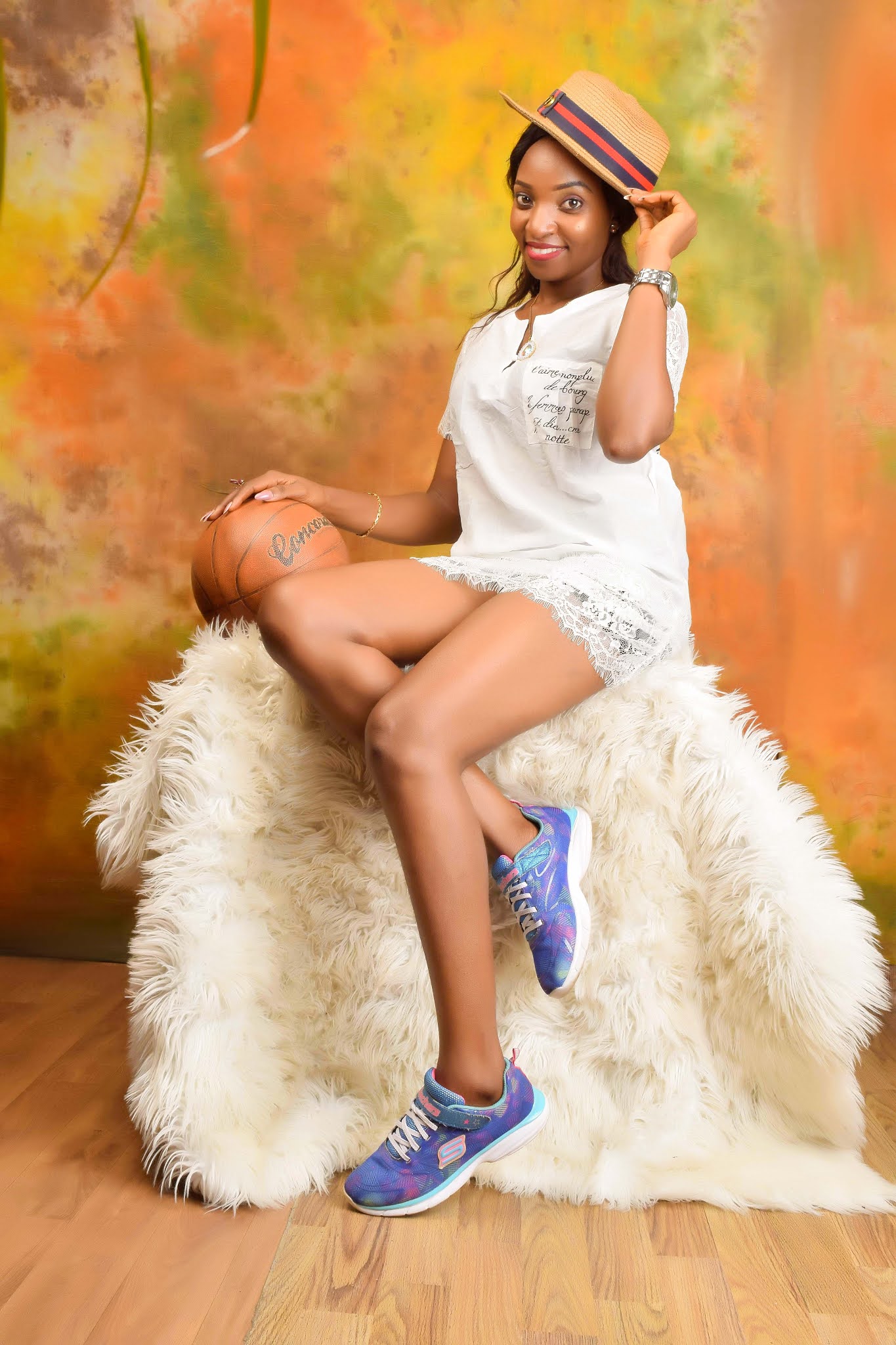 My name is Adenike Ayodele. I am a Nigerian. I am from a family of 8. I am the third child of the family from a very humble and diligent home. My Parents taught us great morals on Love, Tolerance, Integrity, Commitment, Loyalty, Honesty e.t.c...  I am Christian.

Yes, I began to feel interested in the Arts and entertainment as a child when I was in the primary school. It was time for the end of the session party and my teacher asked me to play a role. We had smooth rehearsals and on the day of the show when I was going on stage, something else just pricked my mind and I felt I needed to play my role more convincingly. Parents who came to attend the party were all amazed at my characterization.  That was the beginning for me and  I knew I had the ability to play a role not just play any role but play the role convincingly.

-Studying and learning was an interesting one for me but, I didn't study theater Arts neither did I study anything related to filming. Although, I intend to study filming  abroad, so I can learn more. I studied Guidance and Counseling in school. I was in the educational sector for a couple of years. Yes I actually find joy in teaching younger ones, but I said to myself oh girl!  You have to find satisfaction and fulfillment of Purpose in what you are doing. Acting  had been my first love, so I decided to take the bull by the horn.  I resigned at my place of work as a Teacher and I began to attend several auditions.

-When I began my profession as an actor/creator, I had to check online on how to become a better actor. I watched some YouTube video just to add to the little knowledge I had. I got better day in day out.

-I wouldn't say it's not satisfying for me, but my dreams are yet to come to pass. I want to go round the world. I want  to act in Bollywood movies, Hollywood movies etc I really look forward to having International open doors in my acting profession

-Yes there are challenges related to gender in relations to the acting profession in Nigeria. Every day, lots of new female actors come all out in their different shapes and sizes. Unlike the male counterpart. There are more female actors than male actors in Nigeria and this results to so many competitions amongst the female gender in the Entertainment  industry.

-The current situation of the creativity industry in Nigeria has so many bright sides to it presently. The social media has helped a lot too. It's been from one Landmark achievement to the other and I am super excited about it.

-As an actor the casting business has not been an interesting one for me because the industry has so many competition especially amongst the female actors. I must be honest. Most times I usually get my acting jobs from referrals. It's been a rocky and smooth experience for me. My resilience has made me consistent .

-First of all i must say, when I decided to get involved in the entertainment industry. I didn't find it easy becoming a Screen Actor after series of Audition for screen Acting. I couldn't get so much from it and Stage acting jobs came for me most times.  Each time I got a Stage Acting Job, I accept it. When I get a  Screen Acting Job,  I also accept it. So I began to shuttle  between Stage Acting and Screen acting.   The Theater  taught me how to be Resilient, Discipline, how not to take my Acting career for granted and when I began to get screen acting jobs I inculcated the same values I got from my stage Acting (Theater) experiences.  I tell myself  "I am as good as my last job".  Personally , every new  role I'm asked to play,  I must put in more effort. It must be better than my previous or last role/ job.

-I'm not there yet. Every acting role for me comes with Great Joy. But, my greatest achievement is when I was asked to play SADIKU in the popular play titled The Lion and the Jewel by Professor Wole Soyinka. It was a challenging role for me, but I enjoyed it all the way.

-My other activities related to the Arts are Commercial modelling, voice over, make up artistry.

-To newcomers in the entertainment industry, know that, it's a fresh process for you, learn the process, sharpen your skills, make friends with people of Great value in your area of specialization, Be open to fresh and innovative ideas, stay humble, Be committed to your profession and Trust God for direction.

-I bagged a role in a movie titled *Coming to Africa* by a New York based film producer Lena Shockley. When the movie is out, I'm very certain people will love it.  I  produced a stage play titled "A GUY IN BETWEEN".  Funding has delayed my personal projects which I would love the world to see. I want to produce some short films for film festivals, Feature Length movies, TV series and Documentaries.