I grew up in a small town in South Carolina. I’m now a mother of three, and I have one grandchild. 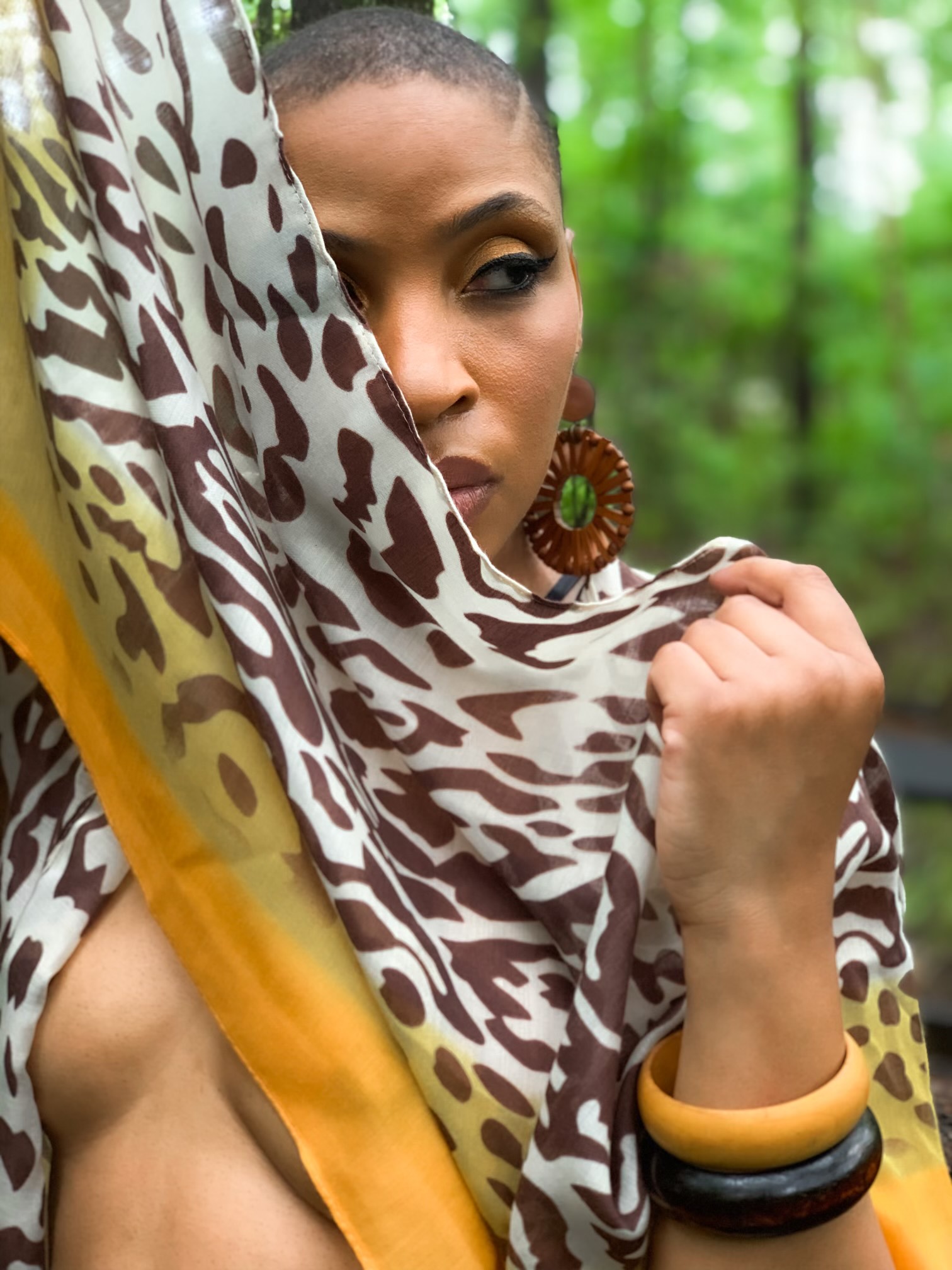 As a child, I was in a fashion show for a charity event.  That really sparked my interest in modeling, along with a family member encouraging me to do so. There weren’t many opportunities for modeling where I grew up. The opportunity to model didn’t present itself until  I was in my early 20s. I began doing fashion shows in  the city where I was living at the time. This created other avenues in the industry  through networking  and collaborating with other creatives. One of those avenues was acting.

A few of my role models were Prince, Sade, Earth Kitt and Grace Jones

One of the most important things I learned in becoming a creator is you must network, educate yourself in the industry you're interested in and surround yourself with like-minded people. I also attended modeling and acting workshops. 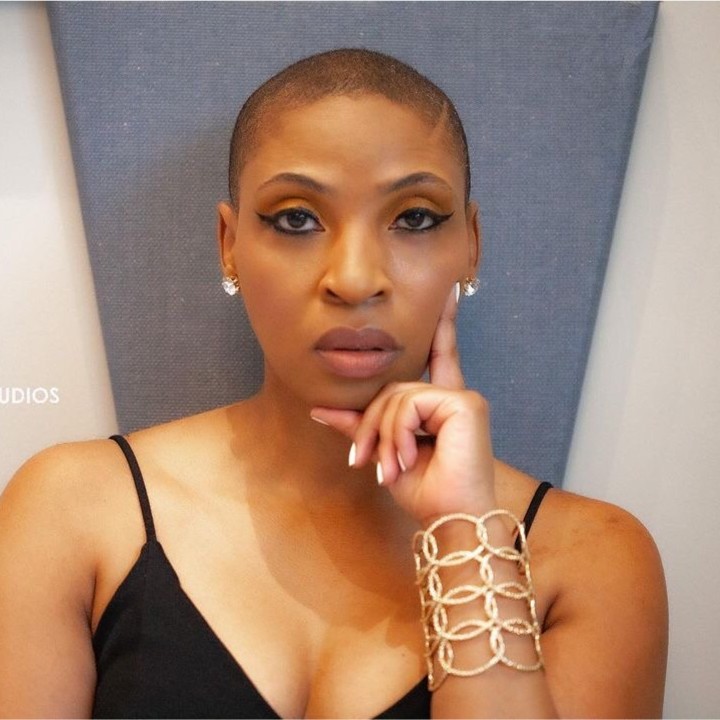 Stardom isn't important to me, I'm blessed to have the ability to work in my passions. If stardom comes a result of that, then it will be.

I haven't encountered challenges related to gender that I'm aware of.

Despite being in a pandemic, creatives are still working at their crafts. We just have to provide a safe environment for those involved in our projects. I also think social media has provided a great platform for creatives to market themselves. Streaming services has also allowed individuals to get their work out there.

-I've experienced both sides of casting. Earlier in my career, when attending or submitting for castings, it was nerve racking. As I grew as a model/actress, I took on the attitude of theirs, either going to say yes or no, and I'm okay with that. I've also hosted castings for models and actors. I really enjoy the selection process.

Before I accept an offer, I first review the individual's body of work. If I like their work I then communicate with them to understand their concept and/or vision for the project.

-I will have to say my greatest achievement is the fact that I'm pursuing my passions no matter what obstacles come my way. I am an aspiring photographer and enjoy taking photos on my phone. I will eventually invest in a professional camera.

-The most important advice I will give to newcomers is to get started. Don't worry about it being perfect, mistakes and failure are where you will grow. Research those who are successful in your industry and use that as inspiration. Surround yourself with like minded individuals and create.

Even though the private/professional lives sometimes clash, I make it a point to set aside time for both.

-I'm unable to mention one of my current projects but I'm excited about it. There's a project called "Wilkinson Heights" in which I play a character by the name of Rita Green that's in post production. I'm the Coordinator for an upcoming event called the Carolina Classic Hair & Fashion Show.  In addition to those things I’m looking to expand my brand DANILUCHI.