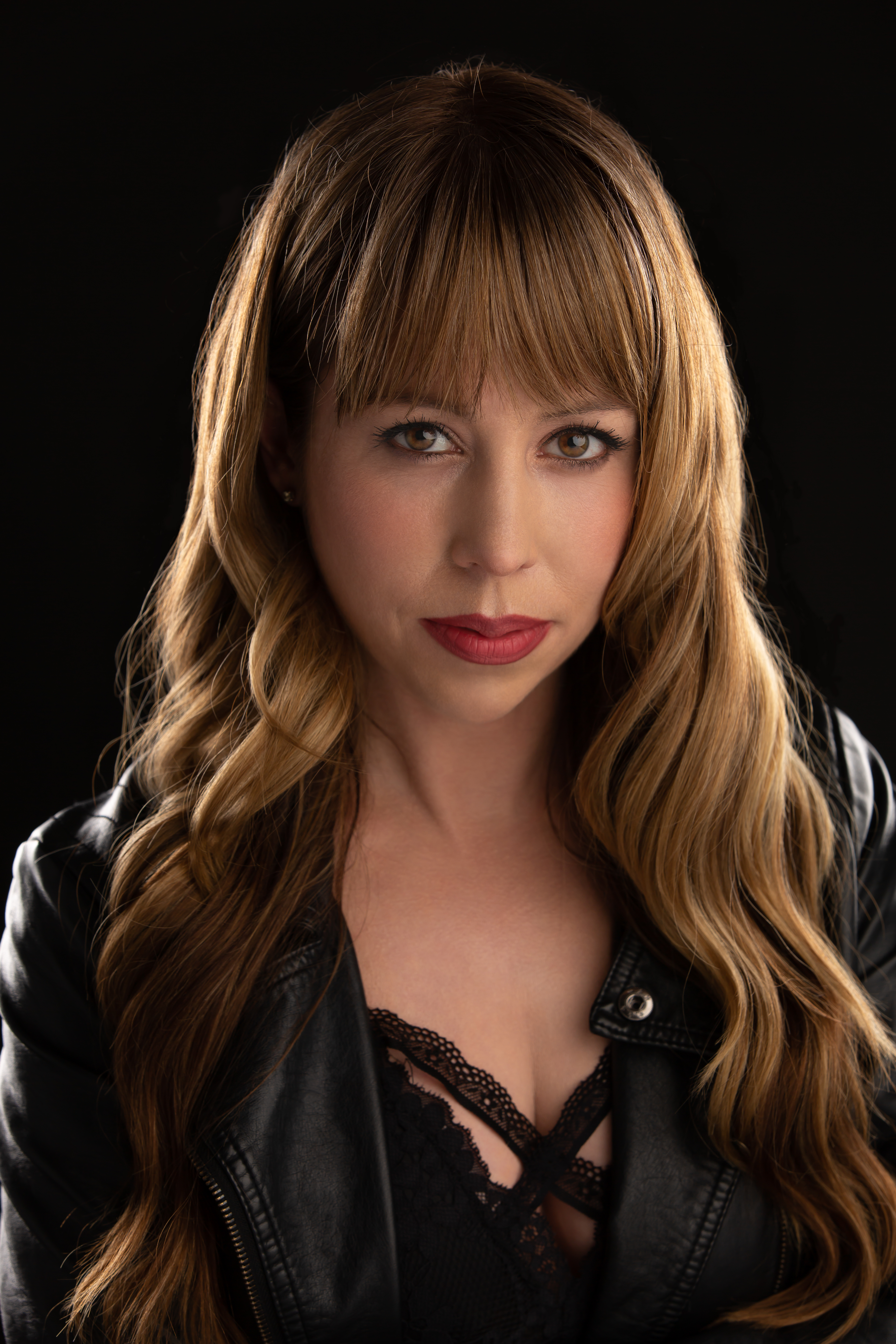 Erin Miracle was born in Tulsa, Oklahoma where she began her training very young, at the June Runyon School of Ballet in dance and theater. Her entire family moved to Germany when she was eleven. There Erin traveled all across Europe, attended German schools and became fluent in the language. She also continued her training in dance and theater. At the age of twelve, she was cast as Annie in a nine-week production and was nominated for best actress in a leading role by the International Tournament of plays and invited to sing at the red-carpet awards ceremony in Heidelberg, Germany. After three years, the Miracle family returned to Oklahoma and Erin returned to studying dance. Soon after, she was hired as a principal actress in a local theater company. The last few years of high school, Erin was both performing classical ballet roles such as Odette from Swan Lake, while also starring in original musicals that toured the tri-state area. Erin was accepted with a scholarship into the California Institute of the Arts and moved to Valencia, CA. After two years of study at CalArts Erin transferred to the American Musical and Dramatic Academy in Hollywood, California to continue her education in singing, dancing, and acting. After graduating she took an unexpected next step and moved to Chicago, Illinois and there began her professional career. First acting in Chicago Children's Theater, as the Director of Dance at The Entertainment Project, training at the Joffrey Ballet and Hubbard Street Dance theater and as the Principal Dancer for the Anita Davis Dance Theater. Miss Miracle was also featured in an episode of Patrick Swayze's last TV show The Beast and became a Guinness Book world record holder when she was cast as a dance leader in the world's largest flash mob which took place on Michigan Avenue in Chicago for Oprah's 25th Anniversary Block Party. Erin's Harvard graduated pastor/mentor noticed not only her passion for ministry but also her potential for leadership and Theological studies. Based on her writing samples and extensive interviews Erin was accepted to the graduate program at the most academic Lutheran seminary in the country. In seminary, Erin was at the top of her class and hired by the writing department to tutor Ph.D. students in writing and in translating German theology.

More with Erin and her new festival Miracle Makers IFF in this live interview: