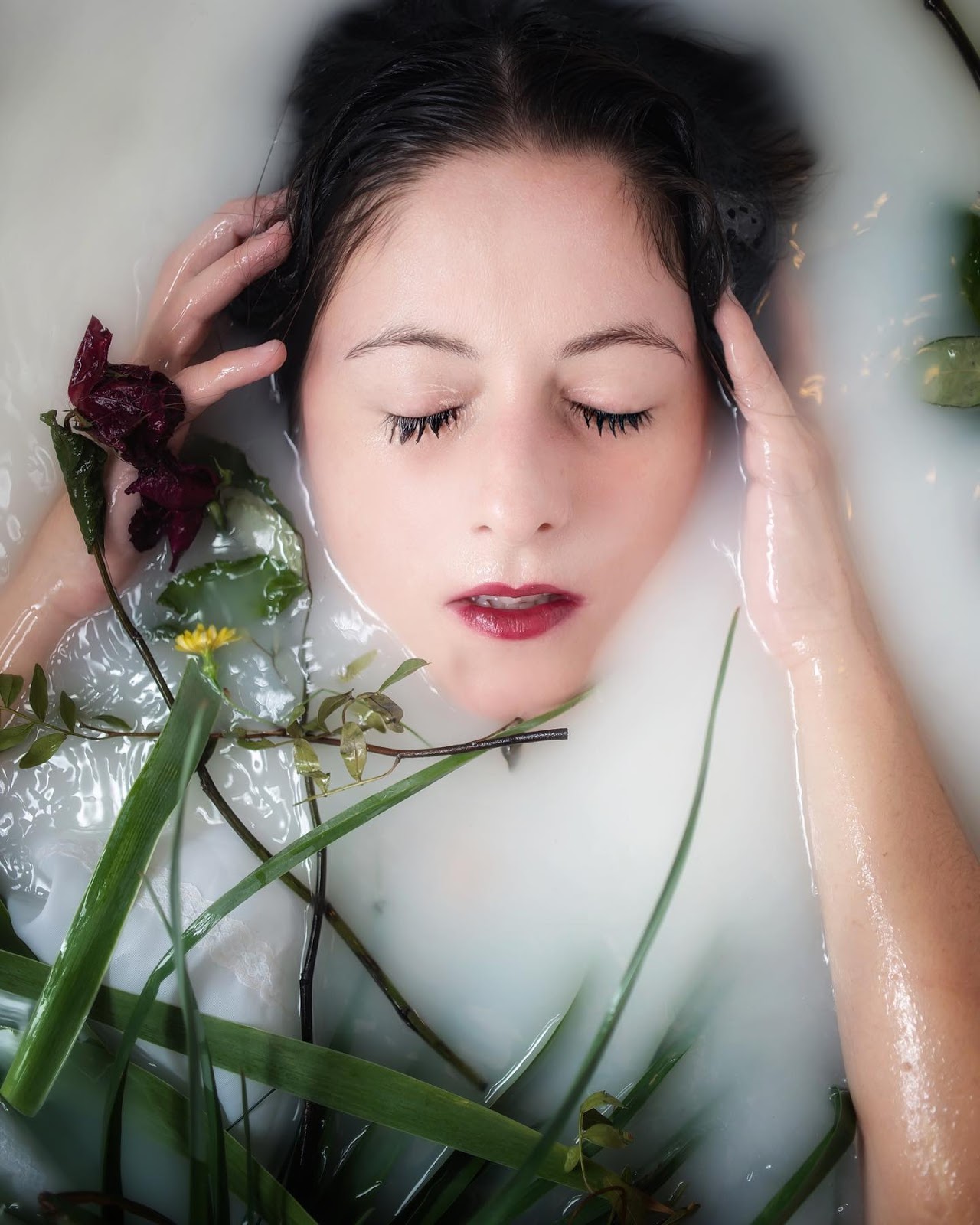 
-Currently, I am working on a Greek TV Series called “The Red River” based on the Pontian Geno- cide. For more information please visit the following link: https://www.petramavridi.com/the-red- river. Also, I am really happy that the next month I will start shooting for a new short film called “Par- adise can get better”.