From Portugal to Shakespeare in Texas

She was born in Lisbon, Portugal. An only child, her parents had nothing to do with the arts although they regularly took her with them to watch theatrical plays.  At the age of six, she started taking jazz dance classes because she couldn’t do ballet. ''My mother was a huge fan of the late Portuguese actor Raul Solnado'', remembers Anna who also grew up loving his work. ''I was a quiet girl, but very independent and creative. At home I could spend hours in my corner creating stories. At that time, I wanted to be a detective, because I loved adventure and mystery books. But when I was around nine years old, one of my cousins ​​asked me what I wanted to be when I grow up. I told her: I want to be a detective and (maybe) an actress, but I didn’t want to do kissing scenes. At school, my classmates knew that our homework would be a play, a video or a small performance''.
Outside of school, Anna  continued her dance classes, until she wanted to create a dance group. And so, she put an ad in a magazine. ''I got 40 letters in one day'', laughs Anna. ''All were from young people sharing the same dream. Some of us got together, but it was never more than little rehearsals. There were other times that I and my best friends would get together and write lyrics, create choreographs.  And from that, we were invited to perform at a local community association with other groups''.
Although she  was already involved in some amateur theater groups, it wasn’t until she  finished high school that she decided that she wanted to be an actress. This decision was made with the help of her high school teachers and later reinforced by some of her university teachers. ''I had already taken some acting courses in Lisbon and London. And so, I was making my first steps as an actress and  I never stopped following my passion''.
From Portuguese talents, Anna’s role models were Raul Solnado, Ivone Silva, Ruy de Carvalho and Eunice Munoz. ''Internationally, I used to love WONDER WOMAN and XENA: WARRIOR PRINCESS'', remembers Anna. ''Christian Slater, Johnny Depp, Sigourney Weaver, Winona Ryder, Susan Saradon, Madonna, Duran Duran, Depeche Mode, Kate Bush, The Cure, Queen, Cindy Lauper and later Roxette…

Studying ....
It’s the best thing in life, no matter what you do! As an artist, I think we are eternal students. To live lives, we have to understand them, especially if it’s a different reality from ours. And for that, we have to understand that life/character. Besides this, we are creature of habits and we can get into a vicious cycle, studying helps us to refresh our skills and learn other techniques that can help us with our work. With age, our body, mind and everything changes. So maybe a technique that I was working with when I was in my twenties doesn’t work anymore when I’m in my forties ...My advice for people starting acting: they should always take classes and study. Yes, you gain a lot of experience when you are on set, but if you have the knowledge, you can fly in any direction you want because you learned it and you know what to do!''. 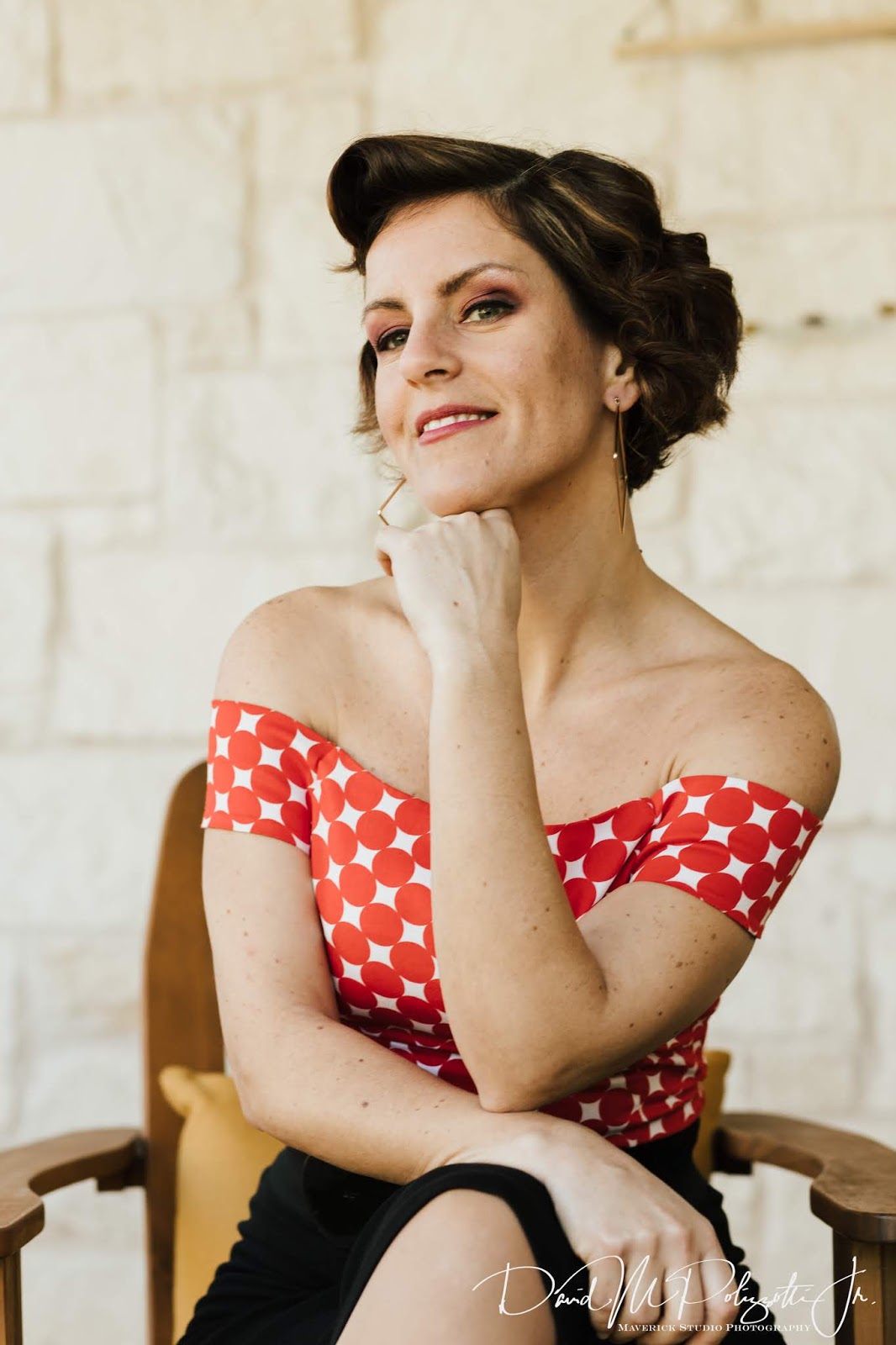 ''To be honest, when I started acting my objective was to discover myself and do what I love. But at the same time, I wanted to change the world and make our home a better place to all human beings'', she explains. ''With time I understand that with my work I was so many times inspiring people and changing their life’s, so I wasn’t alone in my journey. That is gratifying and at the same time a big responsibility, your choices can transform life’s for good or bad. So it’s important with time not to lose our essence, who we are and what we want. That is our challenge, be true to our work and the people we inspire''.For Anna, it is  satisfying to both work in what she likes and to achieve stardom.
All the projects that I'm working are important to me, doesn't matter how big they are, so I'm satisfied and grateful for all that I achieved in my career. If don’t like a project for any reason, I should leave. In this industry, there's no time or money to waste with unhappy people. Worldwide recognition can be very gratifying because it exposes your work to more people in the industry and many times put you on the spot of directors, producers that you’ve been wanting to work on. But let’s not confuse this as a way for being famous, if I want to achieve stardom and or to be famous, you should find another thing to do! Being an Actors demands hard work and passion''.

But what about the current women’s status in the entertainment? ''It’s been a long fight for women in the entertainment business: about salary, age, and position'', replies Anna. ''Lead actresses receive less than lead actors… Actresses that surpass their thirties are considered becomes too old. On the other hand, men in their forties or fifties with white hair have not problem especially if their co-starring actresses are much younger than them. Things are changing and there are people fighting against this discrimination. But in a society that doesn’t know how to deal with age, that is all about image, that is still very sexist the requirements to be perfect is much higher on women than men''.

''What I have been following and hearing from fellow actors, because It's been four years that I'm out of Portugal: Some things are better as we have more productions happening, even from other countries. But we still have a long way to go...'', reveals Anna. ''We have so many fantastic artists with potential and so many (like me) had to leave to achieve their goals in other countries and that’s sad because we would prefer to be in our country working and contributing to our culture.  We have the perfect country, with so many incredible stories to tell to the world. However, we need more support and recognition. Culture is not only to entertain and shouldn’t be seen as an extra but as the essence of a country that can as well educate and change lives''. 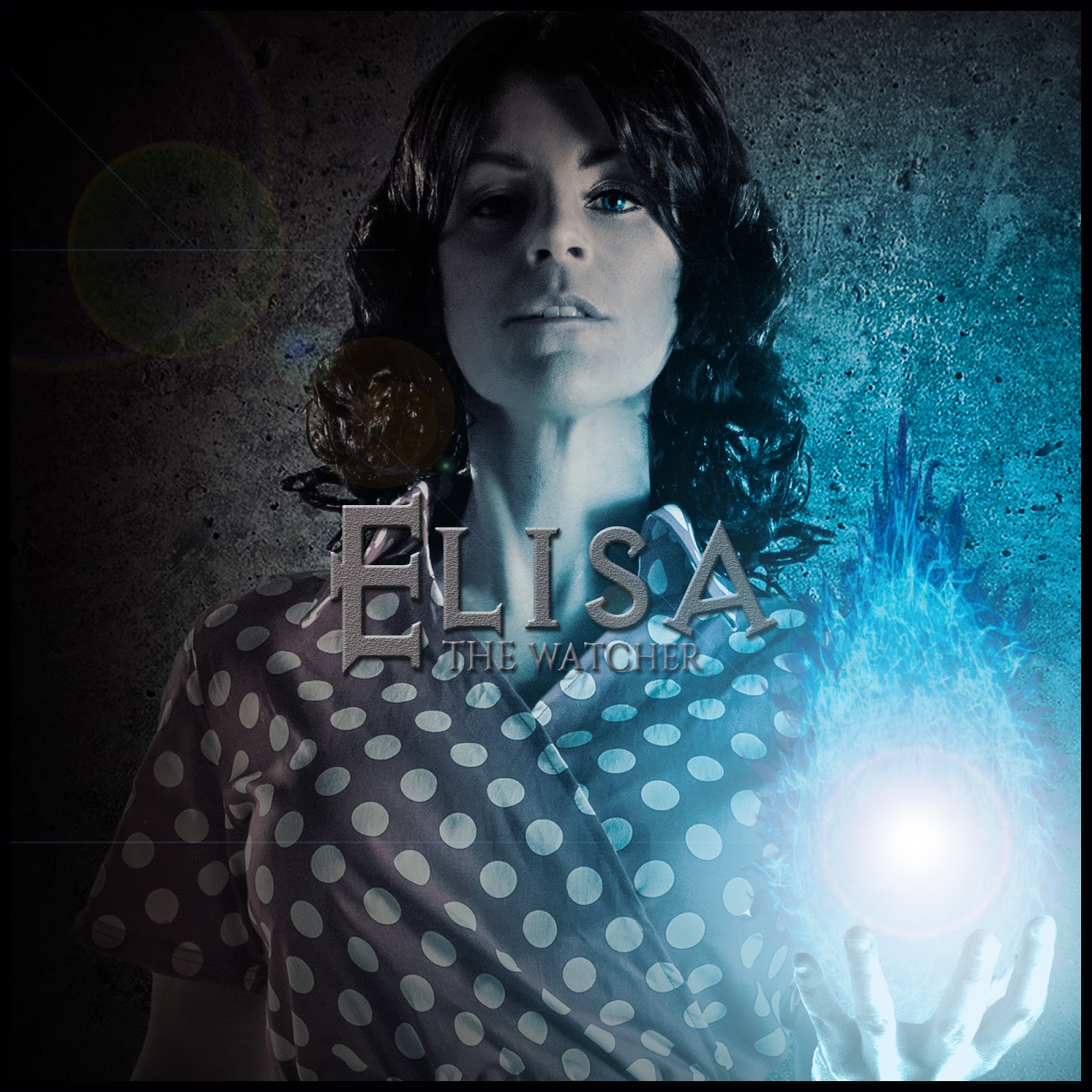 
''Currently: I was attending the premiere of the first episode of the TV series JOAQUIN that is streaming on Iron Dragon TV, available on Amazon Store (Fire TV), Google Play Store, Roku and soon IPhone / MAC… Soon, I will start rehearsals for a new theatrical production of LOVE’S LABOR’S LOST by William Shakespeare, opening October 17 at Ramsey Park, Austin, Texas. Soon I’ll be shooting a sitcom in Dallas and a film in Austin but I can’t say more about that project. Besides that, I have a few projects selected in film festivals: the series DANDY was selected to the Raindance Film Festival...We all are so excited about that. DANDY screen September 29 at the “Vue Cinema London – Piccadilly”.
And DEATH IS THE PLACE ON EARTH that I wrote, direct and I’m one of the stars was selected at two film festivals in Portugal: Lisbon Film Rendezvous Film Festival, October 2019  and  3-in-1 Film Festival, November 2019''.