She was born in Tel Aviv; her immediate family were all entertainers: Her mother was a model and her father was a theatrical actor. Both of her siblings have been involved with singing and performing. She was the only one who decided to take it further and peruse an acting and singing career.
“I grew up watching MTV that was my addiction”, remembers Sharon whose childhood role models entertainers were mostly big singers like: Whitney Houston, Mariah Carey, Cyndi Lauper, Annie Lennox, George Michael and Prince… I still love them to bits but I was also obsessed with Marilyn Monroe for a while to the point that I watched all of her films on repeat… Such a beauty!... Ever since I can remember myself, I have always been fascinated with performing, entertaining and expressing myself… I think I started acting and singing, unofficially in prime school. But I’ve been taking classes in both ever since. you can never learn enough. It’s a craft that needs constant practicing”.
Carma Sharon was graduated from 'Trinity College London' with a Diploma of Musical Theatre and enrolled into acting courses at the legendary Lee Strasberg LA. Her favorite teacher was David Salsa. “I learned a lot from him” says Sharon. “I loved studying there! It was a great and very inspiring experience… studying in Hollywood was exciting by itself”.
Carma Sharon acting career took her from Israel, to London, India, the US, then Australia. “I love traveling!”, she says. “I traveled the world for two years! it’s amazing how much you can learn by doing so. I strongly recommend traveling to every human. But that beside the point, I pretty much worked as a performer in all of these countries. Yet my favorite place now is Australia. Sydney is my home now. There are challenges everywhere, that's what makes life exciting… I would really also love to visit Egypt! such a fascinating culture, art and history.” 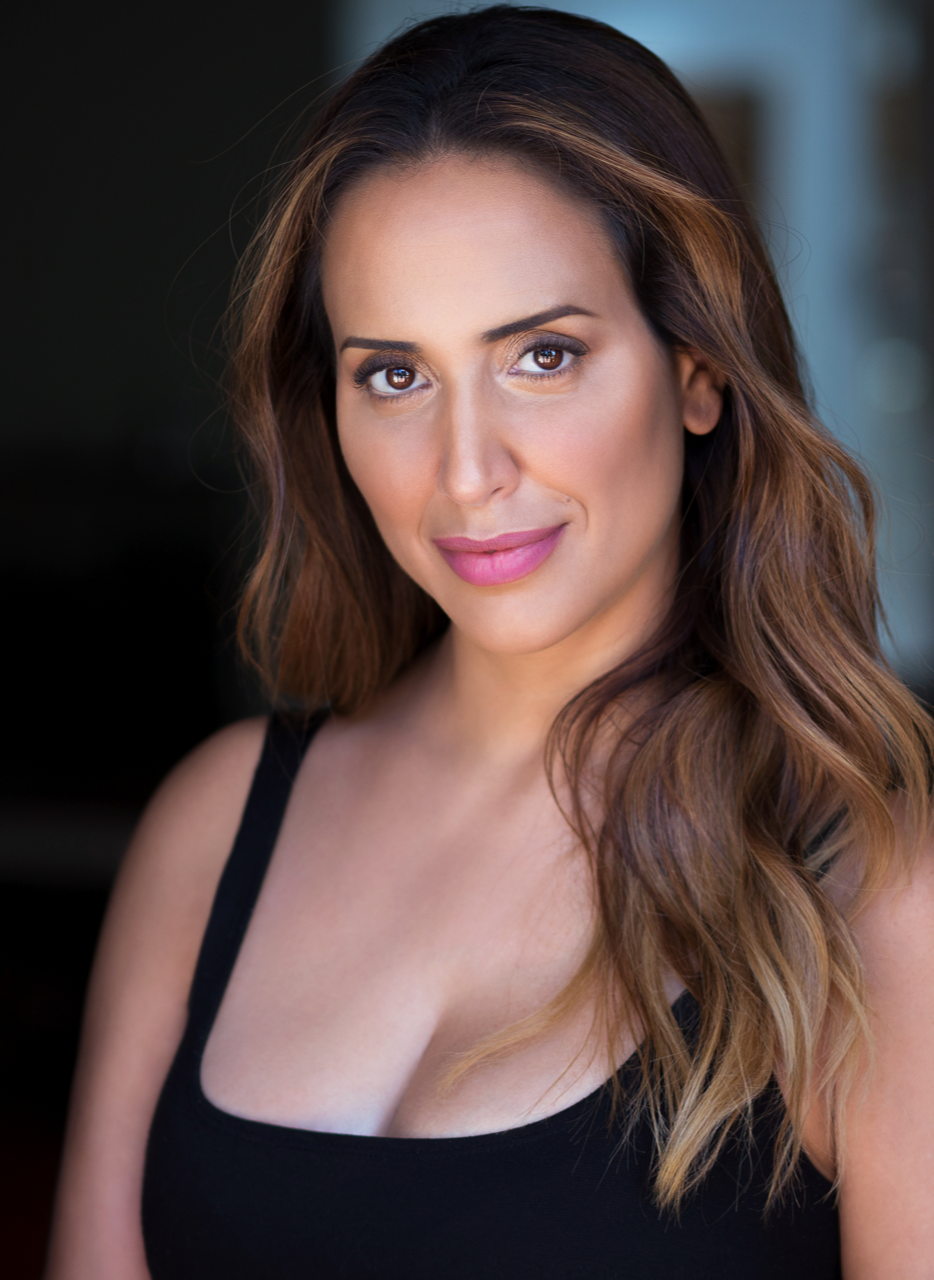 According to Carma: Is it fine for an artist to appear between theatre and television without affecting his/her stardom in cinema because times have changed. About agents: “It’s important to have an agent in this industry, and I’m blessed to have a great one. But I’m also very active and like to pursue the work myself, connect with others in this industry and even produce myself. Filmmaking is so much fun. bring it on!
Carma Sharon is currently writing and producing a Sketch Show called Giggles. “I love comedy so much! it’s about time I’ll do more of that. There are also few other films in the making and a TV show that I’m not allowed to reveal yet. watch this space”, she smiled…